Sometimes it is better to start the next trend rather than spot it before anyone else.

InstaBrand is taking that approach by launching a search platform to find influencers and their followers, and thus to find audiences that match the target markets for brands. “Influencers have a celebrity component,” said Ryan Alley, vice president of product at Instabrand. No two influencers are alike, aside from the fact that they attract followers. An influencer may have a following because of the content they post on social media. Or they may have an attractive online personality. Or they may have an opinion in a field of interest that inspires or attracts a following.

InstaBrand has combed through social media to find over 100,000 influencers, each with at least 10,000 Instagram followers. That mass generates 2.5 million individual mentions, 4.5 million unique hashtags and over 35 million posts. That is a pretty deep data pool to go fishing in.

“We’re primarily focused on the mid-tier.” said Alley of Instabrand. That means no influencer with less than 10,000 followers. Such groupings produce distinct audience groups that can align with the targeted groups brands are trying to reach with their ad campaigns, Alley explained.

Using InstaBrand, advertisers can find an influencers and a pool of followers in any category, Alley said. “A campaign has its greatest success where there is the highest degree of alignment between the campaign and the influencer.”

To do that, InstaBrand’s platform can focus its search using gender, location and behavioral attributes, noting number of followers and frequency of postings. The user can identify those influencers who best fit their target market, noting factors like number of “likes” their postings generate about a new product or service.

Users can also search via relevant key words that correspond with influencer/follower engagement. The platform can also check to see how recent or relevant an influencer’s postings have been, again to judge the value of that influencer. The brand can then reach out to that influencer, perhaps offering exclusive access to product information, or maybe a sample of the product itself. “It’s absolutely word of mouth,” Alley said. Followers trust the opinion of the influencer, and that in turn heightens awareness of a brand or a product.

InstaBrand concentrates its reach on mobile first, and then concentrates on data generated by Instagram and Snapchat, followed by Facebook and Twitter. “We see from content creation and consumption that there is different, significant growth and greater opportunity in the mobile space,” Alley said. “It is easier and more effective to identify an audience with the device in hand at a time and place to consume the content.”

In the end, it’s all about targeted advertising. A big chunk of any audience is following an influencer. Find the right one and an advertiser will reach a market that cares about its product, instead of wasting money on a larger ad buy that will pitch to the indifferent as well as the enthusiasts. 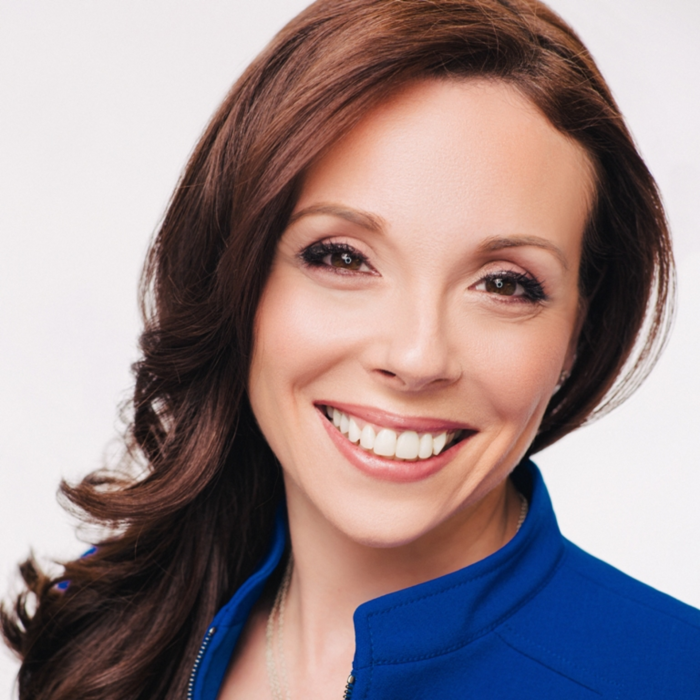 One on One: Kym Frank on the OOH Eco-System

Established in 1933, and once known as the Traffic Audit Bureau for Media Measurement, nonprofit Geopath now finds… 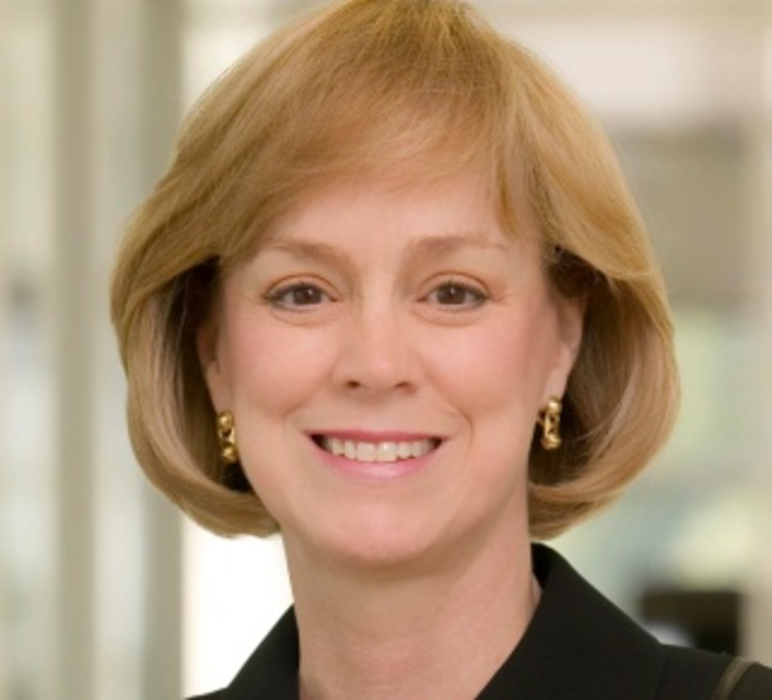 There’s nothing like downturn to spur innovation. A rash of new product and feature updates have recently been…