At a fairly lively panel on universal search at the Search Engine Strategies conference in New York on Tuesday, James Lamberti, SVP of search and media for comScore, presented data indicating that when presented with universal search results, users click less.

The news appeared to be unexpected for some.

“I am surprised by James’s data,” admitted Jack Menzel, project manager for universal search at Google.

So if the information searchers are looking for is on that one page (such as a local weather report or a phone numbers, etc.), why would they leave? The answer, according to the data, is that  sometimes they aren’t leaving that page.

In addition to Menzel and Lamberti, John Battelle, the founder, chairman and CEO of Federated Media, and Lyndsay Menzies, managing director of Big Mouth Media, were also on the panel.

So far, users have lived in a text-driven search world, Battelle said. “You’re changing the game in a really big way,” he said to Menzel. “It strikes me that it forces a significant rethinking of Google’s business model.”

Without elaborating, Menzel said he did not think that universal search conflicted with Google’s current advertising models.

Google’s goal behind universal search was getting people to information as fast as possible, Menzel said. Universal search is striving to be about comprehensiveness and relevance. “We’re trying to represent the most relevant content out there.”

Yahoo announced yesterday that it will engage in a two-week test of Google’s AdSense for search service. The… 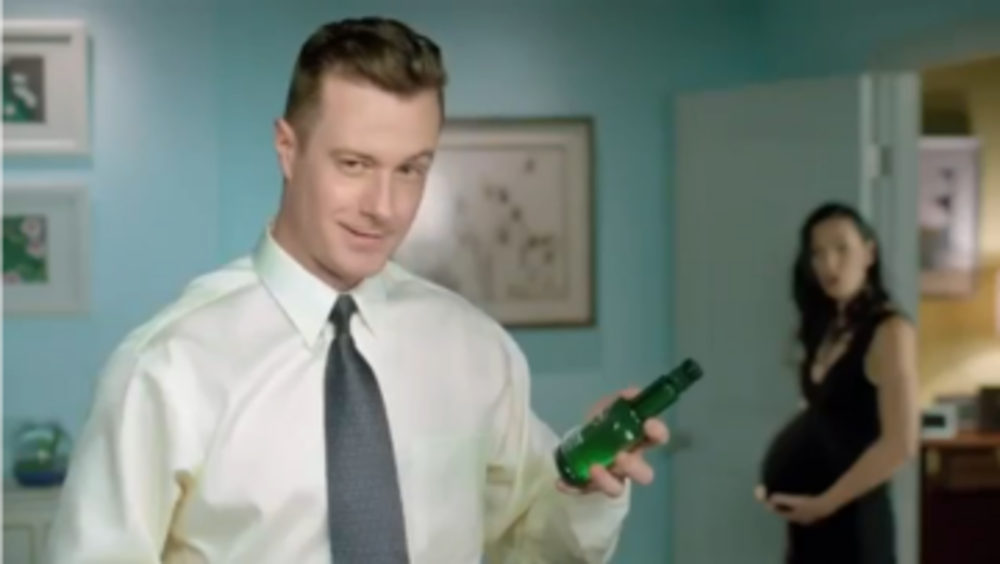