Insight Enterprises Inc., the Tempe, AZ-based direct marketer of computers and periphery, posted a 56-percent gain in fourth-quarter profits, to $6.23 million, vs. profits of $4 million in the year-ago fourth quarter. Diluted earnings per share were 24 cents, compared with 16 cents in the year-ago period.

Net sales for the year were just over $1 billion, up 60 percent over net sales of $627.74 million in the preceding year. 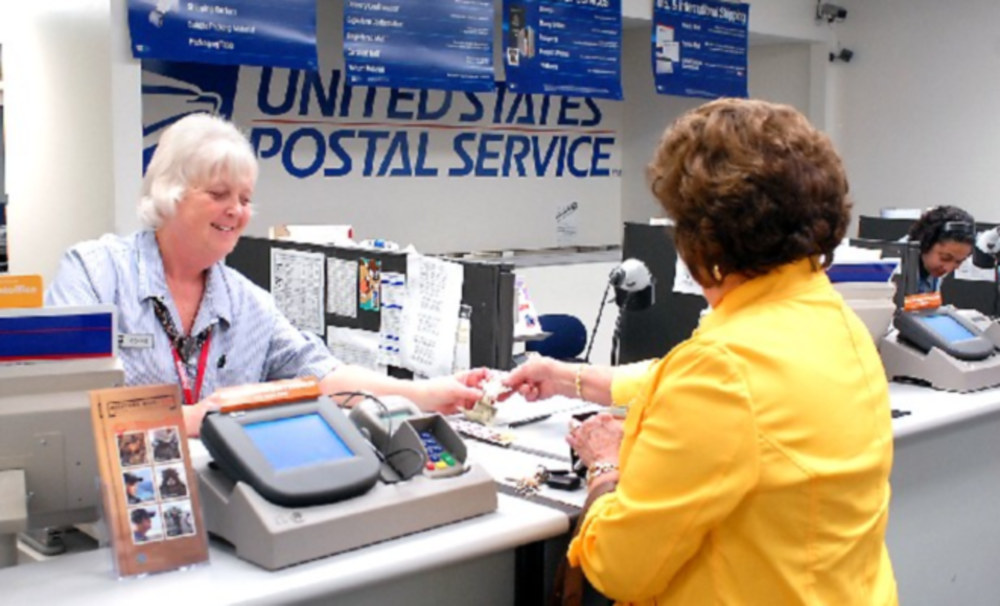 The Federal Bureau of Investigation, along with other federal and postal agencies, has opened an investigation into a…