Inside a social search engine

In a bold move, Topsy Labs Inc. recently launched Topsy.com, a social Web search engine, and announced that it was backed by a handful of prominent investors to the tune of $15 million.  The news confirmed what many marketers had anticipated – a move towards a social Web where the end destination is less important than the ability to rapidly discover and share the most important content.

“The founding idea for Topsy is to harness the collective intelligence of people who are sharing information with each other on the social web,” said Topsy co-founder Vipul Ved Prakash. The engine executes this vision by helping searchers identify the top Twitter posts on any given subject, as well as the most influential authors on said subject.

Like many of the applications built off of Twitter, Topsy captures the interest of both consumers and marketers. Prakash noted that the firm is eager to see how both segments make use of the engine. “Topsy has been available for less than a week and people are discovering variety of uses for it – some of which surprising even to us,” he explained.

Marketers, on the other hand, have been quick to utilize the same interface for business intelligence purposes. “We are starting to see companies use Topsy to track the word of mouth on their brands and products,” said Prakash. “Topsy is a great tool for this purpose – as it not only indexes what people are saying about a brand, product or company, but also provides insight into influence and reach of authors who are making the comments.”

When it comes to social media, it is easy to forget that companies such as YouTube, Facebook and Twitter were not initially built for the marketer, but to solve a real problem that Web users faced. By facilitating self-publication, distribution and networking, each of these properties rapidly grew into successful repositories of people and content, ultimately evolving the Web itself.

And when the Web evolves, so must search “Topsy sees the Web as a stream of conversations amongst people,” said Prakash.”Our search results are based on how authors are describing the web, rather than how the web is describing itself.”

For David Berkowitz, director of emerging media & client strategy for 360i, social search engines fill a void currently left wide open by Twitter, Facebook and even Google. And while valuable, it is Berkowitz’s expectation that these platforms play catch up. “Twitter could make its own engine more useful, or acquire one engine so that the others are basically killed off. That’s what happened when Twitter acquired Summize to improve its own search experience,” he said. 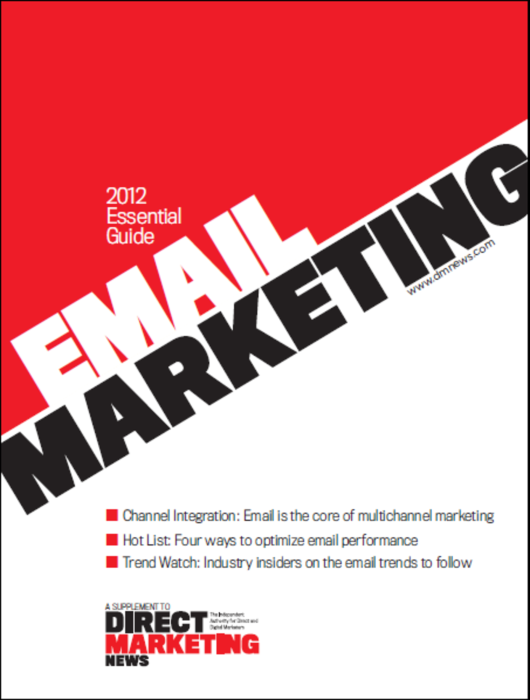 The Essential Guide to Email Marketing is packed with actionable information, as in everything you need to know…

Peering Into the Marketing Future