“In a world where it is increasingly difficult to engage people, our magazines are defined by their … ability to connect to readers through what they love most: their passion points,” Richard D. Beckman, president of Condé Nast Media Group, New York, said in a statement.

“In a marketplace where the consumer resists the commercial message, that kind of connection is priceless to our advertisers,” he said.

The “Point of Passion” campaign first launched a couple of years ago. Typical readers were shown hugging their favorite Condé Nast magazine.

This phase has the cover of each eight-page insert bearing a common copy line: “The Point of Passion: An ongoing exhibit by Condé Nast.” Copy runs over the image of a theatre’s backstage. The back cover ends with this line: “What is the Point of Passion? A more engaged reader. A connection that drives culture. And the most effective media choice.”

Inside, three spreads will roll out showing three new magazines with well-known personalities photographed in environments common to the title’s editorial but also to the person’s individual interest. Single tag lines will refer to the visual.

For example, the first flight for The New Yorker shows actor Mary-Louise Parker in costume lounging in the wings of a theatre. She seems engrossed in her issue. The tag line reads, “It’s not a magazine, it’s a muse.”

Another insert focuses on Gourmet and Stanley Tucci. The actor is snapped holding the magazine, completely comfortable in a bucolic setting with dog Lily by his side. It is tag-lined, “They devour every single page.”

The inserts run in marketing and media trade publications such as Advertising Age, Adweek, Women’s Wear Daily and Automotive News. Condé Nast will also run ads on these publications’ sites and use their e-mail lists.

Each campaign flight can also be seen weekly on http://www.pointofpassion.com/.
“We chose to show notable readers with whom our titles have nurtured relationships over the years,” Mr. Beckman said in the statement, “because these relationships illustrate both the connection we make with readers and our ability to drive culture by influencing those who influence others.” 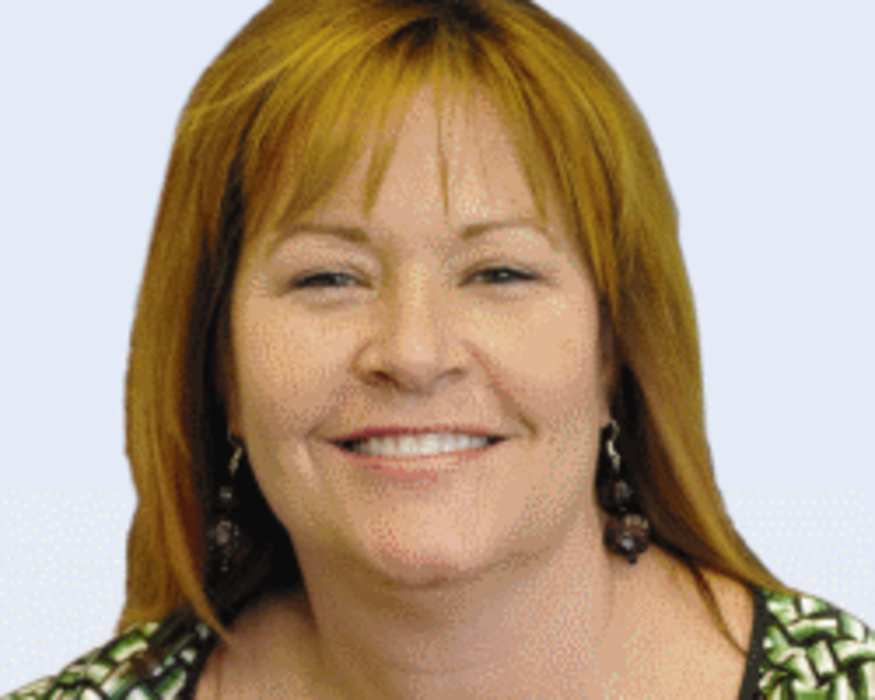 You have a successful domestic direct response television campaign and you want to start distributing internationally. After all,…