Inject Some Fun and Games Into Advertising

As the online ad industry struggles to define itself with the pressing quest for more accountable delivery vehicles, “advertainment” tactics have emerged recently as effective clutter-breaking alternatives.

Unlike common product placement, advertainment refers to an ad in which brand elements play an active role in the presentation’s plot, as opposed to merely using the medium for passive banner placement. Saddled on an entertainment medium – be it a game, film or book – users perceive this kind of messaging as entertaining activity first, and advertising second. A home run is achieved when consumer excitement from the advertainment source crosses over to the brand, while capturing valuable data in the process.

There has been a surge of advertainment programs in recent years to elicit higher user response. Last summer, BMW leveraged the engaging power of films to attract millions of users to BMWFilms.com. Bulgari, the Italian jewelry company, commissioned British author Fay Weldon to write “The Bulgari Connection,” a novel surrounding its jewelry goods.

Then there is the huge gaming market. Last year, U.S. sales of video-game hardware and software rose 43 percent to $9.4 billion, even surpassing Hollywood’s box-office receipts of $8.35 billion. Online gamers are 25 percent of the online U.S. audience. This group spends five or more hours per week playing online games, according to an IDG study. What’s more, the demographics are almost equally distributed between males and females (57 percent to 43 percent), and it’s not just your average kid anymore as 72 percent are ages 18 to 35, according to the Interactive Digital Software Association.

These facts haven’t gone unnoticed by marketers. Recent years brought a flood of “advergames” from Nabisco’s Candy Stand, Burger King, Jack Daniels and Ford Motor Co., to name a few. Some of the major developers of advergames include YaYa, WildTangent and Sky Works Technologies.

The loudest vindication for the advergaming model has come recently from Sony Pictures Digital Entertainment. Dubbed e-distribution strategy, Sony plans to regularly develop specific advergames to support upcoming titles. The games first will be offered for free on Station.com with add-on levels available for a fee. Later, the plan is to distribute the games right into Internet-enabled game consoles like Sony’s PlayStation 2.

When looking at the advertainment space, it’s clear why advergaming took off. Unlike films, books or even Webisodes that provide consumers with passive one-way communication, games’ inherent interactive nature presents marketers with a more powerful medium to convey immersive brand experiences. Games are effective specifically because putting customers in the driver’s seat of the experience makes the ride more memorable.

Another factor frequently employed in advergaming and advertainment in general is “word-of-mouth” messaging, also known as viral marketing. Some marketers use “peripheral propagation” tactics where the purpose of the pass-along is to share cool content with friends in anticipation of an emotional reward. Most notable is the popularity of tell-a-friend links in e-mail messages, games and Web pages. The prospect for further propagation lies solely on the receiver’s level of excitement. These plug-and-play viral programs are easy to implement. However, since there is no clear reward for propagating, user motivation to do so is variable.

Other marketers use “facilitating propagation” tactics, which provide users with more powerful reasons to propagate. Here, the pass-along has a clear functional value beyond simple “cool content sharing.” For one, it helps increase functionality of the activity. Second, users receive rewards for evangelizing.

Paramount’s Lucky Numbers advergame implemented this tactic – the more you play, and the more friends you play with, the greater your chance to win prizes. True, implementation takes more planning, but user motivation to propagate is higher. In short, the type of viral propagation chosen for advergames is also critical to the game’s success.

According to advergame developer YaYa, the response rate for games integrated into e-mail campaigns runs from 16 percent to 45 percent, and they’re played for an average of 25 minutes. As such, advergaming is effective for both direct marketing and branding campaigns.

Further support for advergaming comes from yours truly. My 1996 University of Florida Master’s thesis was titled “The effects of integrating active brand messages into video games – as a new medium for marketing.”

This positive affect transfer was found to be especially beneficial, as it was positively correlated with a direct and positive effect on the number of favorable thoughts, brand attitudes and purchase intentions.

Here are a few guidelines for planning your next advergame:

o To optimize lead generation, include a sign-up form as a condition to play. The registration page is also the place to integrate short survey questions.

o Strike a balance between contextual brand placement and fun game play. Don’t overload players with too much propaganda.

o Adjust game complexity and technology to final media placement. Games transmitted via e-mail should be simpler/lighter than games that reside on the advertiser’s site or a third-party site.

o Make sure navigational keys are not too difficult to manage. User frustration causes negative affect transfer – bad feelings about the game transferring to the brand.

After more than a year's absence from the market, the Fingerhut file is available again for rental of… 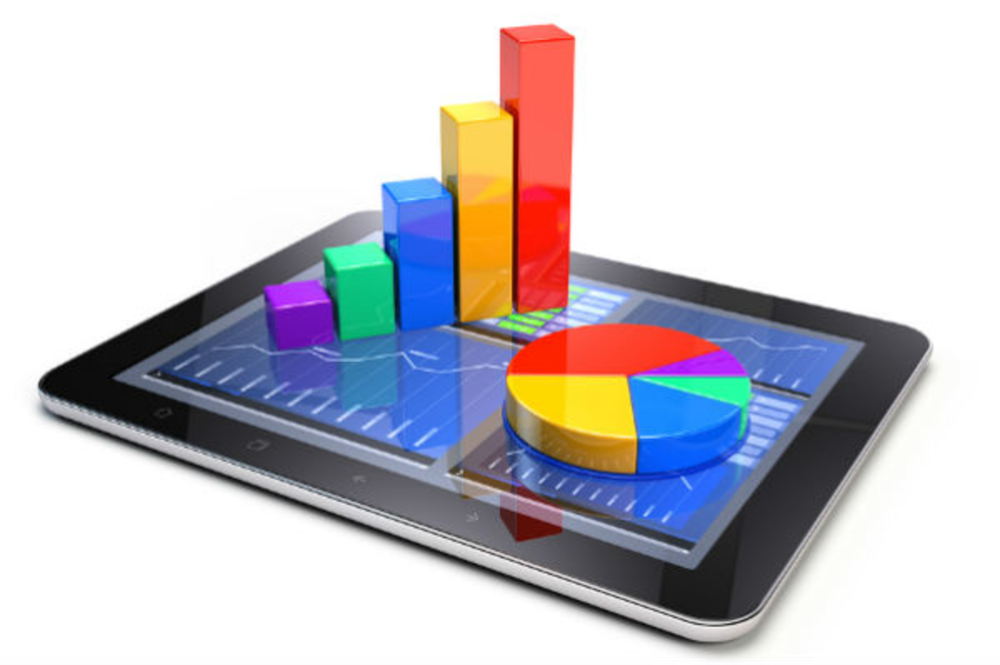 Put It All Online and Give It Away