A home-brewed call center system and a focus on outbound telemarketing are reaping profits for an online business-to-business pharmacy marketplace that turned to offline marketing for increased sales.

RxBazaar.com said its daily sales have topped out at $100,000, compared with a previous daily top-sales figure of $20,000, after it revamped its 43-agent call center, which markets drugs wholesale to independent pharmacies.

In addition to acting as an online marketplace where drug distributors can market to about 6,500 independent pharmacies, RxBazaar.com, Cincinnati, sells its own products to a database of 12,000 independent pharmacies through telemarketing. RxBazaar.com acquired this offline business when it bought drug distributor Superior Pharmaceuticals, also of Cincinnati, in February.

Upon assuming control of Superior's call center, RxBazaar.com found that its telephone agents were relying on data printed on paper cards to call and market to independent pharmacists. A more modern call-center setup was needed, said C. Robert Cusick, chairman/CEO of RxBazaar.com.

The company looked to its inhouse development staff, which previously had been working on the design of the company's Web site. RxBazaar.com asked the developers to create a call center and database system from scratch.

An Indian outsourcing firm was used to help code the system, but design was done inhouse, Cusick said. The new system, which contains more than 400,000 lines of code and cost $400,000, was fully operational in mid-November.

The company had first sought an outsourced provider of an off-the-shelf call center system, but none matched its specific needs. Moreover, the outsourced systems cost more than the company could afford, Cusick said. Providers considered by RxBazaar.com charged $1.5 million to $2 million for an installed system or up to $2,000 a month for a system hosted by an application service provider.

Call volumes have doubled under the new system, with telephone agents now capable of making 120 calls a day compared with 60. The increased efficiency comes largely from adding an automated dialing system and a unified database system that lets telemarketing agents see all the information the company has about a client on one screen, Cusick said.

The computerization of the pharmacy database has helped RxBazaar.com in targeting its telemarketing. The system identifies pharmacists with histories of ordering a particular product and targets them when a special offer is available for that product.

Agents also can set up sales appointments. The system can be programmed to automatically dial a prospect back at an appointed time if the prospect requests a callback during the initial sales call.

One downside to the completion of the new call-center management system was that several development staffers were let go because of a lack of new work. RxBazaar.com laid off 21 employees at the end of the project.

“I am saddened that it was necessary to eliminate any jobs, but as a young company we must keep our operations streamlined and our eye on the bottom line,” Cusick said.

Procter & Gamble announced yesterday the company has decided to scale back on their targeted Facebook advertisements, citing… 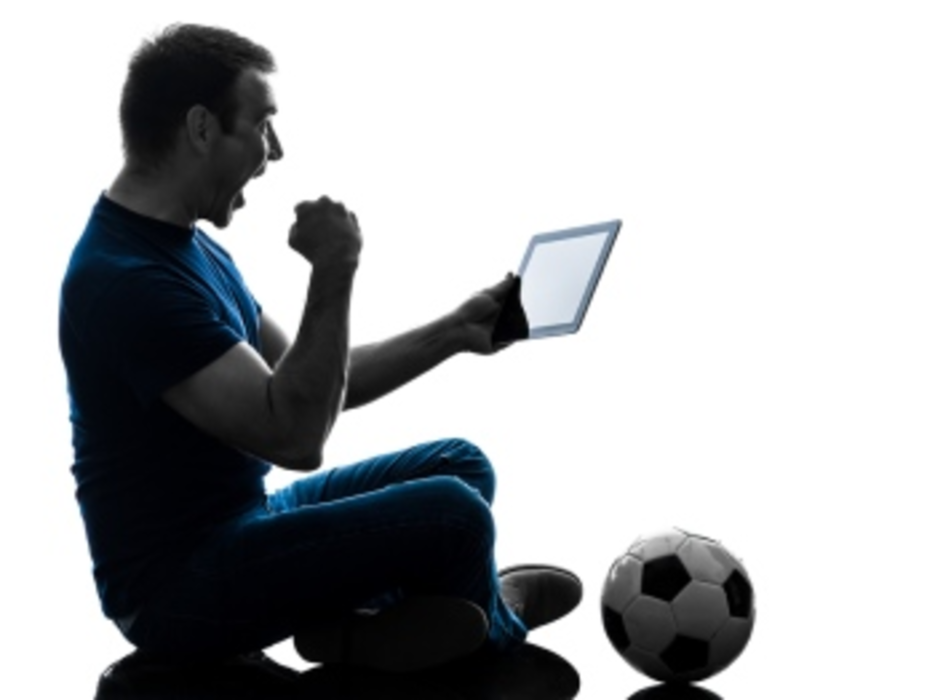