“Full year revenue slowed by 6 percent, a modest decline considering the impact of a weak economy, the events of Sept. 11 and the meltdown of the dot-com economy, which eliminated a significant portion of [our] Internet licensing revenues,” said Vin Gupta, chairman/CEO of Omaha-based infoUSA.

InfoUSA also reported net income of $671,000 in the fourth quarter, compared with a net loss of $14.2 million a year earlier.

He said company objectives for the year include:

• Variable pricing for the company's database based on the value of each record.

• Reducing the debt and de-leverage.

Mobile ad network Quattro Wireless has partnered with Mobext, the mobile marketing arm of Havas Digital, on a… 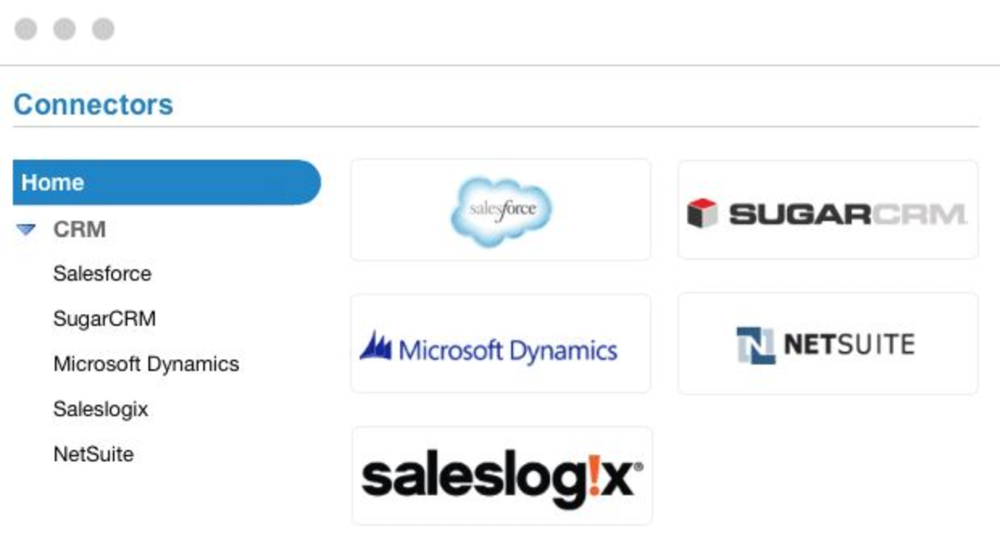 Act-On customers will now enjoy a lot more flexibility when it comes to choosing their CRM systems. The…