infoUSA, Omaha, NE, will likely retain an ownership stake in its Internet subsidiary after a planned spinoff and will share revenues that the new company generates from the sale of content and from e-commerce activities, an infoUSA spokeswoman said this week.

“What’s envisioned is that infoUSA would continue to own the data, and the new company would have the right to license the White and Yellow Pages directory services,” said Laurel Gottesman, a company spokeswoman.

She said the company hoped to have an agreement for the spinoff in place by year-end.

In a separate announcement this week, infoUSA.com said it filed for the right to offer Internet domain-name registrations. The company also said it would enrich its proprietary database of over 10 million businesses with the unique domain listings. 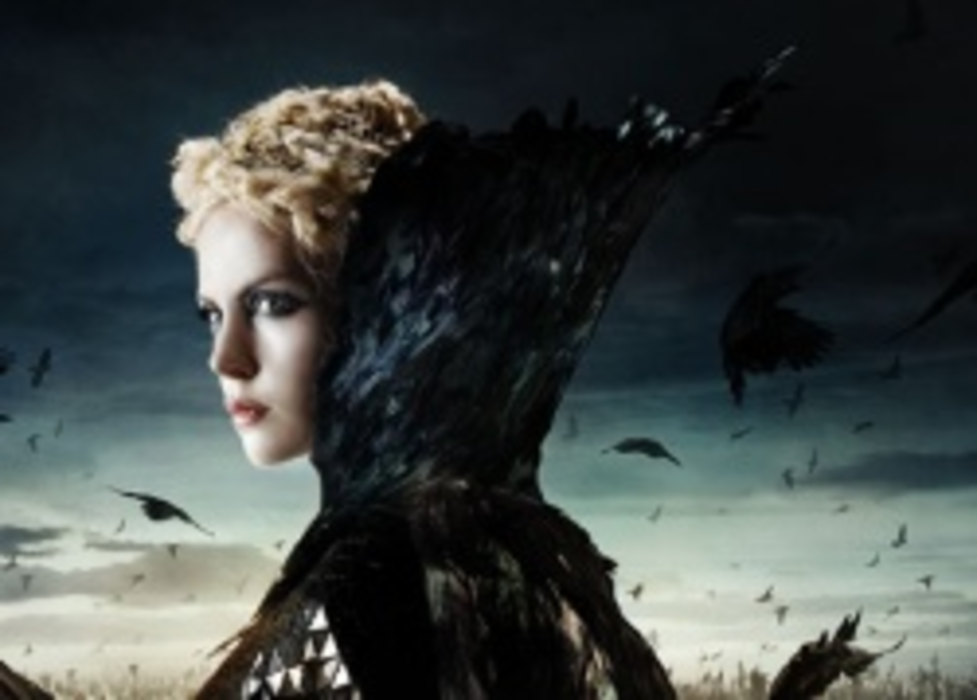 HSN, formerly known as The Home Shopping Network, has partnered with Universal Pictures to launch a multichannel shopping day…