InfoUSA, Omaha, NE, announced the extension of its offer of $2 per share March 24 and set a new deadline of 5 p.m. April 13, unless further extended. The first offer was set to expire March 23. As of the close of business March 23, a total of 2,642,314 shares of Digital Impact stock had been tendered, according to infoUSA.

Digital Impact, San Mateo, CA, said it received offers and entered into talks with other firms about possible mergers in a March 22 filing with the Securities and Exchange Commission.

However, the company acknowledged that no agreement had been reached, and its board of directors did not reveal the identities of the suitors.

The Postal Rate Commission yesterday rejected the U.S. Postal Service Board of Governors' request to raise rates beyond… 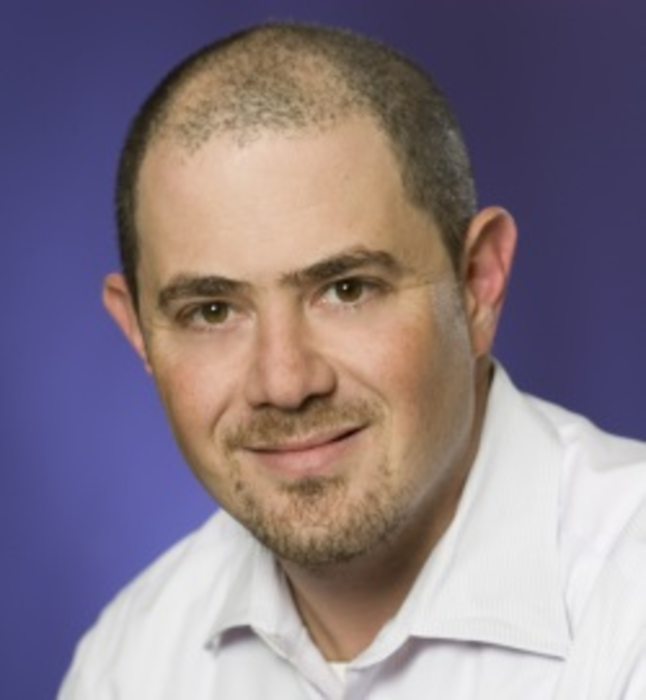 The Time for the Customer Is Now

Marketo’s Jon Miller is excited about the future. The One-to-One Future, that is—as predicted by Don Peppers and…