While it is unclear when a “60 Minutes II” segment on financial privacy will air, a direct marketing executive interviewed for the piece is betting it won't be kind to the industry no matter when it runs.

“Whatever they do is going to make us look bad,” said Vinod Gupta, chairman/CEO of infoUSA, Omaha, NE.

Even so, the data provider invited a program correspondent and camera crew to his company in late December.

Gupta said he spoke to correspondent Scott Pelley about the data offered by infoUSA and even showed Pelley his own consumer information file, noting that much of the data was public information.

InfoUSA does not sell sensitive data such as credit card information or medical data, Gupta added.

“I think they are trying to blow this privacy thing out of proportion,” he said. “There's nothing wrong with using publicly available information.”

He also said he doubted that much would come out of the segment in regard to consumer backlash or further regulation.

It won't be the first time the direct marketing industry is part of a “60 Minutes” privacy story. Correspondent Leslie Stahl narrated a 1999 piece, which focused on the DM industry's activities online.

And, like the last time, the show's producers made their intentions known at the Direct Marketing Association's fall show in San Francisco, which was held in October. Similarly to 1999 when a “60 Minutes” crew was on the floor of the Toronto conference, the DMA escorted them around the exhibit hall to shoot “B” footage.

InfoUSA was the only data provider that would participate, though producers approached others including Experian and Equifax.

However, the segment will feature California state Sen. Jackie Speier, co-author of a state bill that would mandate opt-in consent for the sharing of financial data. Though it was defeated in the state Assembly in September, Speier reintroduced it this year.

California is known for state privacy laws that go beyond federal laws. This bill is a reaction to the Gramm-Leach-Bliley Financial Modernization Act of 1999, which took effect July 1, 2001. Under GLB, financial institutions must provide clear disclosure of their privacy policies regarding the sharing of nonpublic personal information with affiliates and third parties, and give notice to consumers and a chance to opt out of sharing nonpublic personal information with nonaffiliated third parties. The privacy notices must be sent annually.

A spokeswoman for “60 Minutes II” said she didn't know when the segment would run. She suggested checking the show's Web page within the CBS Web site each Monday for the topics to be featured on that week's broadcast. The show airs on Wednesdays at 9 p.m. ET.

Until then, the industry will have to wait to see how it is portrayed this time around. 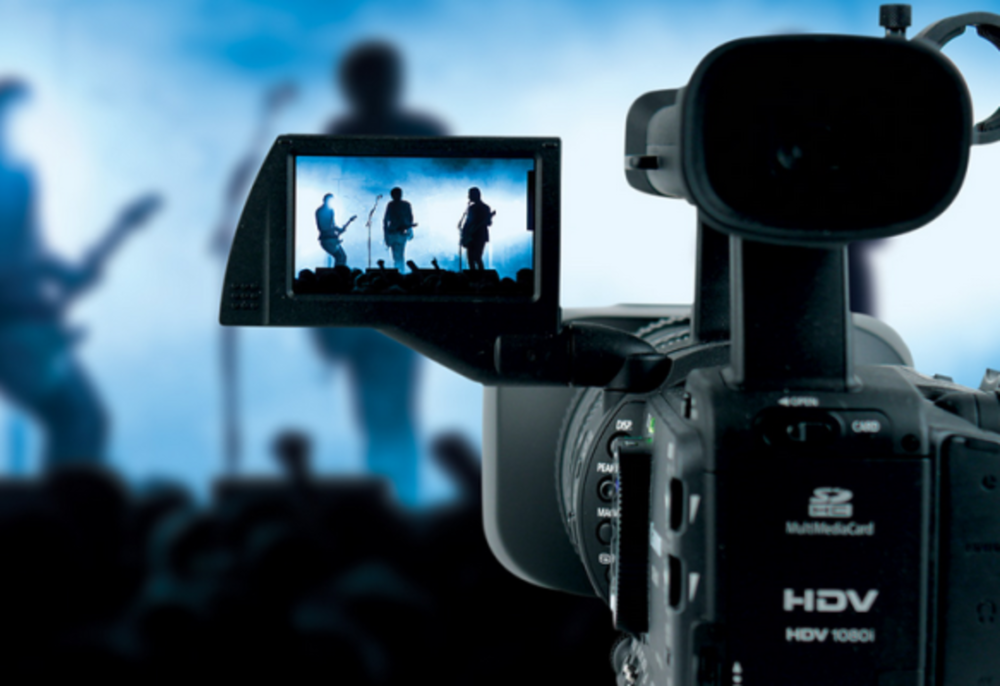 In addition to holding a firm grasp on almost one quarter of the American adult population, original…

Radio frequency identification remains a hot topic at the crossroads of privacy and technology. In May, the Center…