Fitness and health company Infotopia Inc., Boston, this month initiated a telemarketing campaign and announced an upcoming direct response television effort as the company looks to spur sales of its dietary supplements and an exercise product.

Consumers who have purchased Infotopia's Torso Tiger exercise equipment will be targeted in an effort to sell the Ultimate Slimming Formula and Fat Sweeper dietary supplements. Infotopia also will rerelease the infomercial it used for the Backstroke Back Massager.

Infotopia — which is using an outsourced telemarketing firm that is being paid on a per-sale basis — will offer customers the monthly shipments of Ultimate Slimming Formula and Fat Sweeper for $20 a month each.

Infotopia's upcoming DRTV efforts for the Backstroke Back Massager include re-editing the original infomercial that ran in support of the product.

Infomercials for the Backstroke Back Massager first rolled out nationally in February 1999. The then-new Infotopia suffered fulfillment problems with the direct response campaign, which was the company's first, Hoyng said.

“We took our lumps in the early stages,” Hoyng said. “We didn't know how to take advantage of back-end sales.”

The campaign did not produce a profit and was taken off the air in March 1999. Infotopia will begin running 30-minute infomercials for the Backstroke Back Massager on local stations nationwide at the end of the month or at the start of November.

The infomercial features testimonials from users as well as explanations of the product's use from the chiropractor who created the device.

Infotopia's goal is to double sales of the product during the next year. Sales of the Backstroke Back Massager are currently at the $100,000-per-week level. The product has generated $5 million in sales since February 1999. Infotopia has spent about $2 million promoting the product. 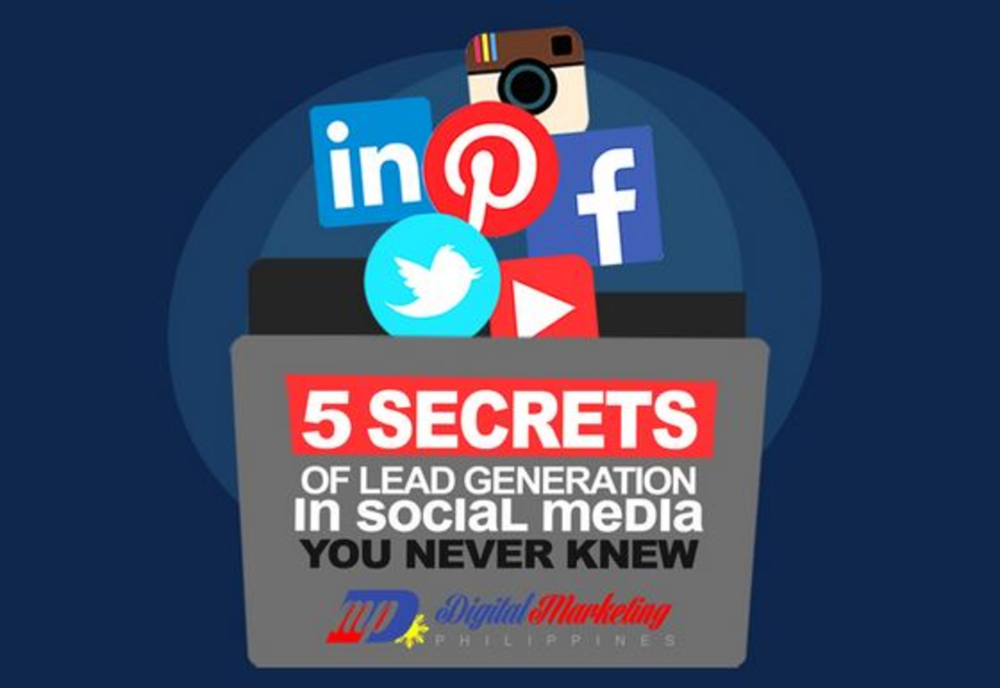 Infographic: The 5 secrets to generating leads through social media

After spending June talking about how smoothly contract negotiations were going, United Parcel Service and Teamsters have dug…