Infomercials: Right Back After These Messages

Think the infomercial is getting ready to go nighty-night? Think again.

Yes, there are some perceived threats against infomercials-those early, early morning staples of television. Some believe Fortune 1000 companies will take over the creation and promotion of all new products. Many wonder if the Web makes infomercials obsolete.

Others worry the stream of creative ideas will simply dry up as potential entrepreneurs give up. And there’s always the worst-case, what-if scenario that people will just stop buying.

Let me take that last one first. It’s pretty simple: If you make it, and effectively promote it, people will buy it. Consumers across the land are calling now to get their Omega 3 supplements and Little Giant Ladder Systems because they will always want to improve themselves and increase their ease of living. Whether they admit it or not, people buy these products.

Plus, savvy business people with the gift to create are born every day.

A continuing study from the University of Michigan says the number of U.S. entrepreneurs increased by 30 percent in 2005. In fact, researchers found 2005 to have the highest level of entrepreneurial activity since the study began in 1998. No one should be worried that people have given up because “all the good ideas have been taken.”

But will these creative folks ever get their 10 minutes in the sun with the likes of Procter & Gamble? Probably not. And even if they do, large companies are notorious for being slow to get new products on the shelves and have a difficult time measuring the effectiveness of the money they spend on media promotion.

In the world of infomercials, it’s easy to measure the success of media buys. We know within 24 hours if a campaign is effective. Infomercials have speed and accountability on their side where an entrepreneur can create an ad, buy media and warehouse a product within 90 days and for under $200,000-and make a great deal of money.

Don’t fall under the mistaken belief that the Web is going to snare up the industry, either. The Internet has actually led to a greater interest in entrepreneurship because sites can be built inexpensively and be in business quickly, with the caveat that prospects need to be driven to those sites. And what better way to do that than with DRTV?

In fact, the marriage of the Web and DRTV is one of the many reasons I’m assured that the infomercial industry is here to stay for a long, long time. All the ingredients that have made infomercials a success from their start – creative ideas, inexpensive implementation and measurable results – are more available than ever today. 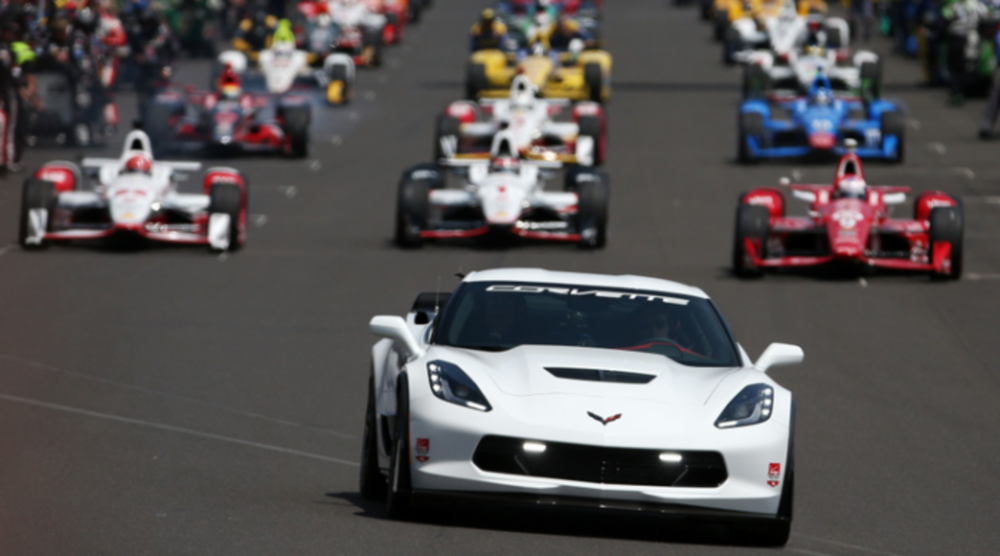 Instagram’s U.S. user base is projected to grow by 15% this year. The user base of social media…

Telemarketing is the most important direct marketing activity for business-to-business sales lead generation, according to the results of…

Positives and Negatives of a Netalog

It is with no small sense of trepidation that I offer some observations on being a Netaloger. As…