The money-maker is broke.

Don Lapre, the excitable pitchman whose long-running infomercials promoted his incredible method to get rich quick, filed for bankruptcy protection June 29. He blamed part of his financial woes on a $4 million Mexican land project that went south.

His most recognized company, New Strategies LLLP, Phoenix, is among five Lapre companies that filed Chapter 11 in the U.S. Bankruptcy Court for the district of Arizona.

The bankruptcy filing follows a decade of success for Lapre, whose “Don's Making Money” program was ranked consistently among the Top 40 infomercials, as determined by Jordan Whitney Inc., the infomercial monitoring service in Tustin, CA. Jordan Whitney ranks infomercials on the basis of weekly media budgets and the frequency of airings.

Lapre's infomercials are memorable both for his lively manner of explaining a sure-fire method to make money and for his confessional tone in describing his own rags to riches story.

In one infomercial, he explains how he was unemployed because of a disability and lived in a cheap hotel, but discovered he could make a lot of money selling products by advertising them in newspaper classifieds throughout the country.

He began marketing his moneymaking technique and founded the company Tropical Beaches Inc. in 1990. That company is the parent of several others listed in the bankruptcy petitions.

Lapre was not available for comment, but he did provide some insight into his financial woes in a letter sent to creditors prior to the bankruptcy. The letter attributes the bankruptcy to a failed Internet marketing initiative and a $4 million loss on a Mexican land deal.

“We tested a new Internet campaign that appeared to be so successful we rolled it out,” his letter said. “As we were rolling it out, we took sales people from our other successful campaigns and moved them into this campaign. It was the biggest mistake this company has ever made.”

He said the Internet campaign lost more than $3 million, a significant sum for a company that posts a profit of between $3 million and $6 million a year on sales that range between $50 million and $70 million.

The company downsized after the Internet campaign failed, Lapre said in the letter.

He also explains that sales are traditionally slow during the summer, but pick up between October and April, when TV audiences are more likely to see his infomercial. He also concedes that his TV media spending has not been profitable.

“We have a database of over 2 million leads and would only need to spend $100,000 a week on TV, whereas we normally spend approximately $400,000 a week on TV,” he said. “Lately by advertising with that much media we have actually been losing $250,000 a week just on TV. By getting off TV, we can immediately put ourselves back on track.”

The letter also asks creditors to avoid forcing an involuntary bankruptcy and to be patient as his company develops a strategy to make money during the next eight to nine months.

“We are doing everything possible to make this work for everyone!!,” he wrote in a tone that almost appears scripted for an infomercial. “Now we need your help. A few creditors told us that they would force us into bankruptcy. The costs that are associated with bankruptcy would cause us to be destroyed. The attorneys would get all the money and everyone who we owe the money to would be hurt.”

The most bizarre explanation for his financial woes is a loss of $4 million on a Mexican land project. Details of the project are not clarified in the letter, but Daly said Lapre wanted to reduce the volatility of his company's earnings with the investment.

“He tried to make money to get the company through the slow months of the summer and make it through to 'Red October',” Daly said. “The money came from his own personal account and the idea was to reinvest it in the company.”

A rumor started this month that the company had ceased operations entirely after employees showed up for work and found the doors locked. That rumor turned out to be false. Daly said Lapre was advised to close the office for a day while the company went through a restructuring phase, but the decision to actually lock the doors had been made by the janitors.

“It was not a very bright decision,” Daly said. “It gave the appearance that business was not being done, but this is not the case. Business is being done today.”

While the bankruptcy filings indicate total debts of more than $2.7 million, some media buyers estimate his company may owe as much as $7 million to media agencies and stations. Another media buyer said Lapre two years ago stiffed one agency for $300,000 to 400,000, then settled for 20 cents on the dollar.

Despite Lapre's current financial problems, one media buyer said the bankruptcy is a temporary setback and the Money Maker will rebound soon.

“He made a lot of money and personally, knowing Don Lapre like I do, I know he will be back,” said Chickie Bucco, vice president and director of direct marketing sales at Katz Media, a media rep firm in New York. “He does not owe any of our stations money since they all demand up-front payments.” 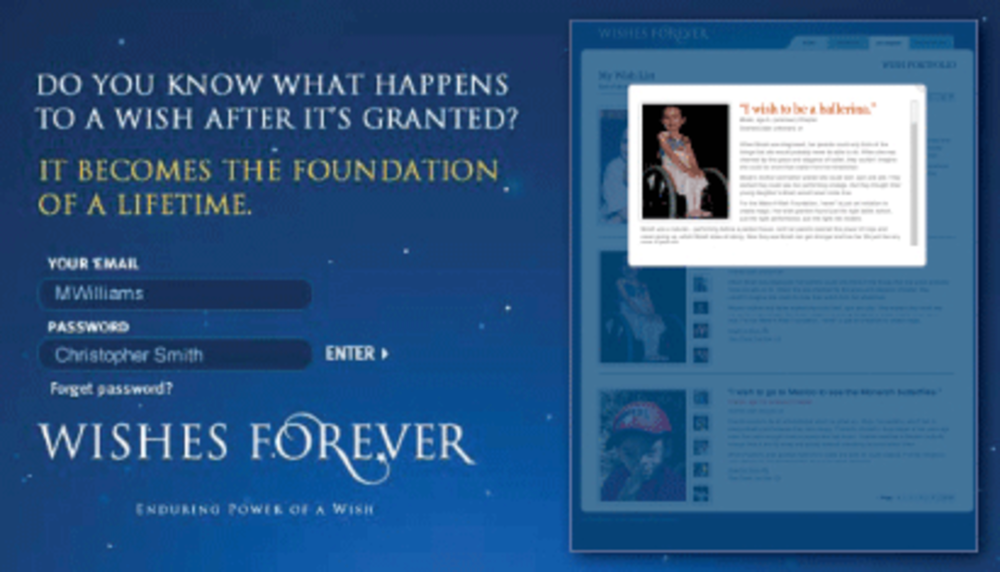 1-800-Flowers.com turned a profit for its fiscal second quarter and its revenue rose nearly 21 percent, the multichannel…