Mike Hilts, who was president of Yesmail, is leading the division as its president and general manager. Infogroup Interactive has 14 locations and 1,000 clients, according to Ed Mallin, president of Infogroup’s services group.

A major goal of the union, announced January 18, is to give clients a single destination for both acquisition and retention efforts, explained Mallin.

“Yesmail predominately plays on the retention side of the digital business, while Walter Karl Interactive is heavily committed to the acquisition side,” he said. “So, we thought this is a good time for the Infogroup brand to have an umbrella brand for the online world — it brings the services together for our clients. Clients want to deal with fewer suppliers, less vendors, and have it organized.”

There will be no staffing changes, Mallin added.

Infogroup announced a company reorganization and rebranding initiative in December to create “a more unified company providing solutions to our very important clients,” according to an internal video on the rebranding from Bill Fairfield, CEO of Infogroup.

The company has been evaluating a possible sale for about a year.

CHICAGO – Search engines rely on link analysis as a crucial component for ranking Web pages, according to… 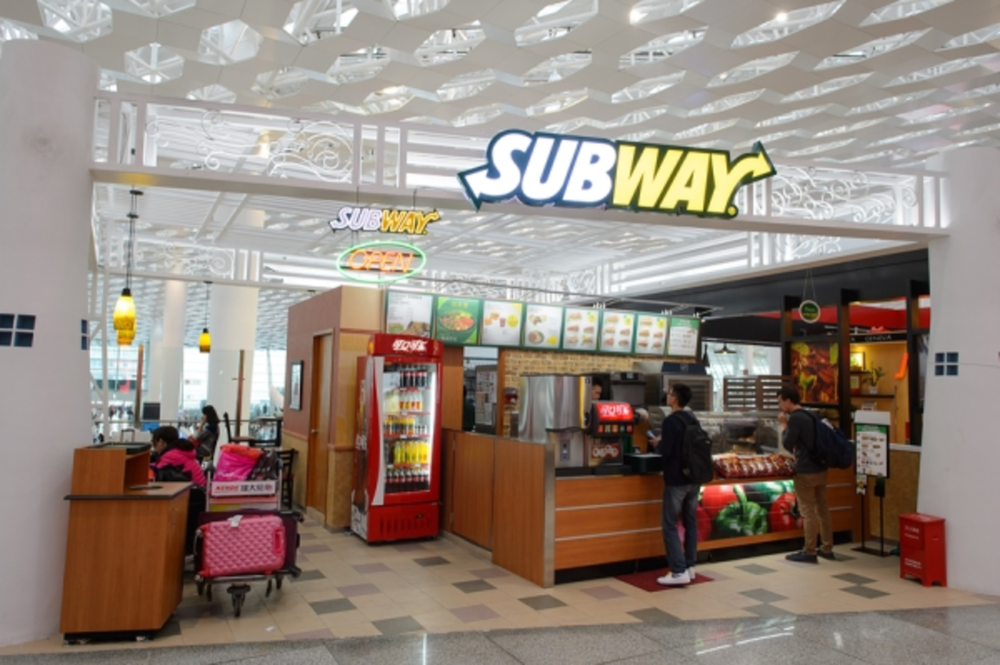 Subway Goes Viral for All the Wrong Reasons

A brand’s scandal has invaded the global trending topics on Twitter. This time, sandwich brand Subway finds itself…