Infographic: The Ionic Bond between Art and Science

Art and science may seem like polar opposites, but in the marketing world, both elements are needed to deliver an electrifying experience.

According to IBM Institute for Business Value‘s “From Stretched to Strengthened: Insights from the Global Chief Marketing Officer Study,” more than 70% of CMOs surveyed feel unprepared to manage this “data explosion.” In addition, according to IBM Center for Applied Insights‘ “Marketing Science: From Descriptive to Predictive” study, only 32% of the 358 marketers surveyed report that they are highly effective at engaging one-on-one with customers, and only 23% say that they’re highly effective at discovering new insights to generate business value.

If traditional marketers and constrained analysts want to catch up, they’ll have to include science in their marketing mix. Forty-five percent of marketing scientists take a scientific approach to research, while only 16% of traditional marketers use a similar approach. Likewise, only 32% of constrained analysts say that they have the tools and skill sets needed to conduct scientific analysis, compared to 52% of marketing scientists.

Should the Direct Marketing Club of New York Become a DMA Chapter? YES

As the newly elected president of the Direct Marketing Club of New York, it is in our membership’s… 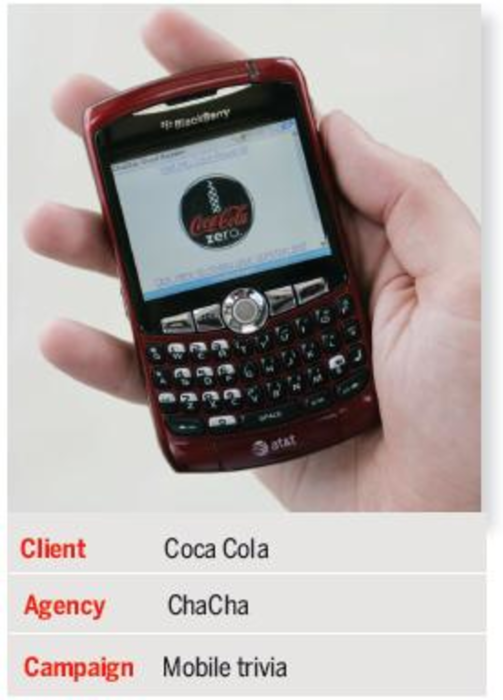