This year, viral ads have really taken off, with sharing of ads increasing 52% over last year. In addition, eight of the top ten most shared ads in the last seven years was released in 2013.

This really cool interactive infographic from Unruly tracks the evolution of viral ads since 2006, defining the scope and popular themes for viral ads in each year.

Dove has been the brand with the biggest increase in ad sharing. Its top viral ad in 2006 was shared little over 40,000 times, while this year, its “real beauty sketches” ad was shared a staggering 4.24 million times.

Check out some more intriguing stats in the infographic below: 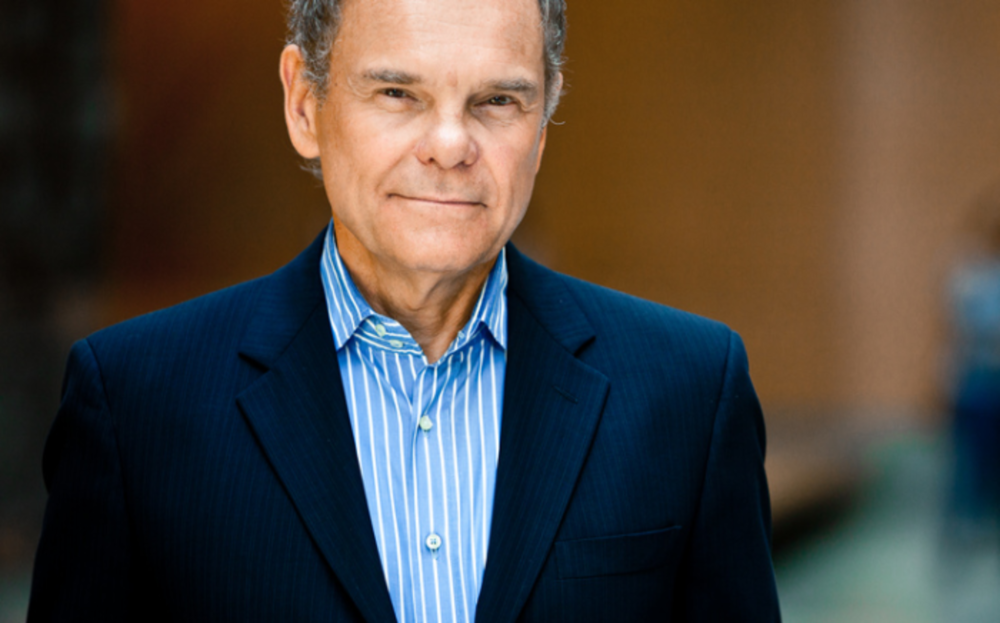