Infographic: Marketing Spending to Rise in 2014

Spending on “direct and digital” marketing will increase about 5.5% in 2014, according to Winterberry Group’s report “2014 Annual Outlook: What to Expect in Direct and Digital Marketing.” Additionally, the management consulting firm expects U.S. digital ad spending to reach $50.6 billion in 2014, up 14% over 2013. “About 20 to 23 percent of marketing spending overall is digital spend,” says Bruce Biegel, senior managing partner. “It’s still lagging, but we’re starting to see marketers put money where the media is being consumed.” Winterberry’s data put 2013 U.S. digital advertising spending at $44.4 billion.

So what’s in store for 2014? Winterberry projects: 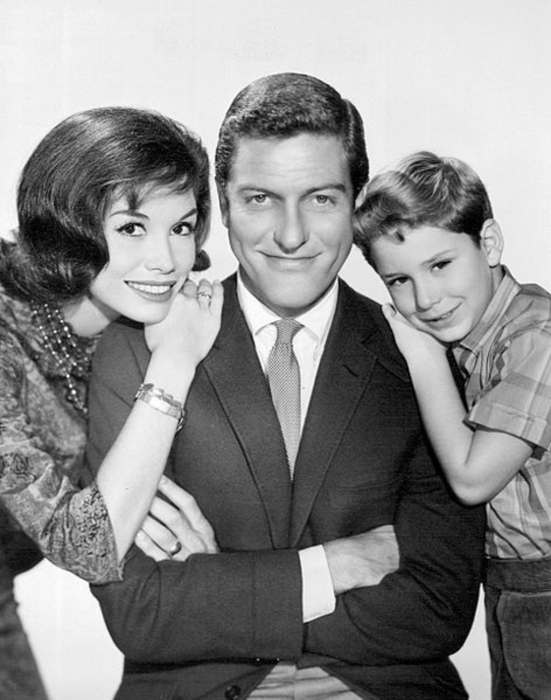 Casting marketing to the right screen

If you are like most people, you prefer to binge watch a favorite program series on Netflix or…

Last week on the 48th-floor SAP Next-Gen space, the marketing community received a 360-degree view of excellence to…

Problem Solver: How can I rapidly rev up direct mail response?

Here’s the situation: You have a big direct mail program. It’s successful, but response has dropped off a…