Taylor founded Infocision, Akron, OH, in the 1970s and built it into one of the nation's premier teleservices agencies. Infocision is known for nonprofit and political outbound calling and has strong ties to the Republican Party.

Steve Brubaker, senior executive for Infocision, accepted the award on Taylor's behalf. Taylor, who was unable to attend the conference due to a scheduling conflict, said in a videotaped acceptance speech that telemarketing holds a unique and prominent position among direct marketing channels.

“I've always loved telemarketing in particular,” Taylor said. “It's just one aspect of direct marketing, but it gives you instant feedback.”

Taylor recently made a gift to the University of Akron that resulted in the founding of the Taylor Institute of Direct Marketing. The institute provides students with the chance to gain a four-year undergraduate degree in direct marketing. 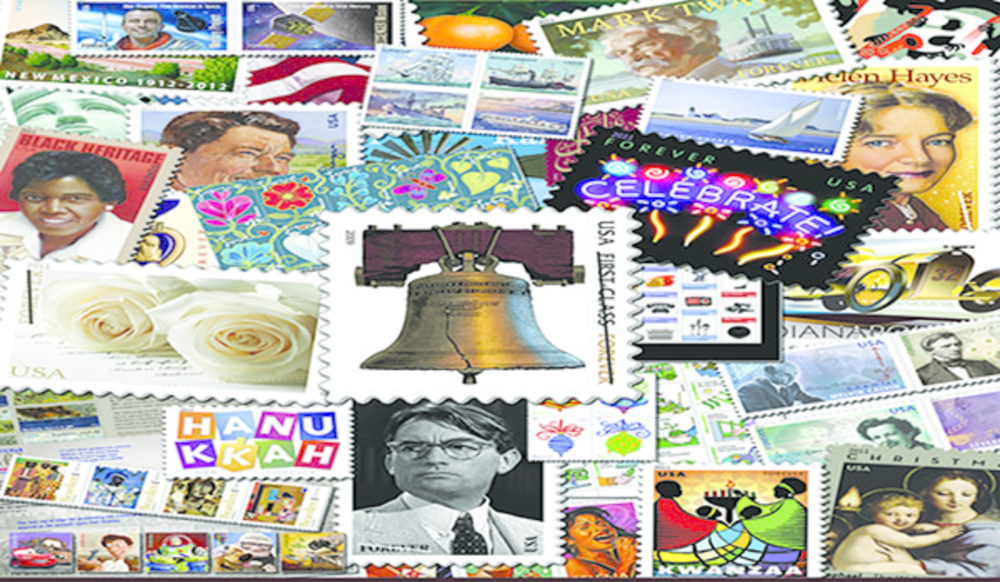 Does the Postal Service Need a More Targeted Strategy for First Class Mail?

Is it possible that the U.S. Postal Service, the channel that makes targeted direct mail possible, is in…

Yesmail Inc., an online relationship marketing company, said yesterday that it added SmartBargains.com as a new client that…