Infinite Outsource, which represents more than 140,000 donors and members, will focus on the processing and backend side of fundraising, which includes managing database and “caging,” while the 14 stations will be free to focus on relationship building.

DMW is currently running two campaigns for five different stations and is working with Infinite Outsource on preparing three more which are set to launch in March and run through April.

The two campaigns running right now are for television stations. One is being called a Candy Stripe campaign and is being mailed to lapsed donors, while the other is an additional gift campaign in which the piece asks members to also vote for their favorite program type. The mailings vary in size of 5,000 to 25,000.

The three that will get underway next month are being done for radio stations and are going to run at the same time as their on-air drives that take place in April. They will be done for three different stations. The first will be a membership challenge mailing asking current members to give a gift which will be read on the air challenging another listener to join and match their gift. The others will be a lapsed donor/recapture campaign and special member survey requesting donations.

She said the new relationship will give stations of all sizes the ability to compete on a more even playing field in the area of fundraising.

“This will help extend certain tools and programs to stations both small and large,” she said. “This will equalize their ability to raise funds. It gives us the chance to test results and other things in larger markets that they would not otherwise be able to. From there we can fine tune things, rework them and single out what works and what doesn't.”

Within the next three years, Antes said Infinite Outsource plans to be working with 50 public stations representing more than 600,000 donors and members.

DMW will be handling at least one campaign a month for the stations, Hurley said. The first campaign, for four member stations, went out this month. The 25,000-piece mailings were dropped to current donors. Results were not available at press time.

Hurley said the money raised by public stations through their fundraising efforts is its most important form of income. Most times, he said, the money donated by a corporation or business is intended for something specific such as technological improvements. But donations from regular donors is used for what they need to purchase most — broadcasting. Membership support represents close to 30 to 50 percent of a station's funding, he said. 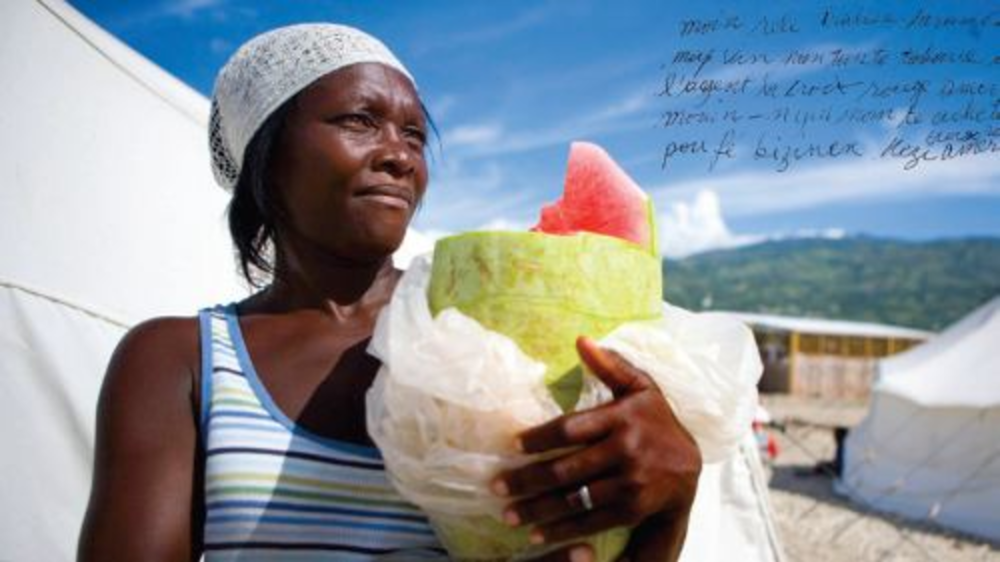 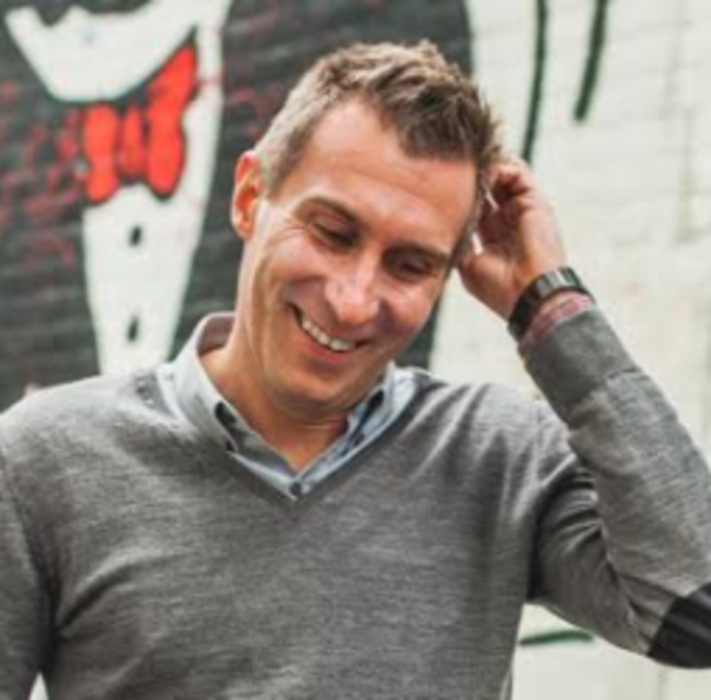 GumGum, the in-image Web advertising company, today named as its SVP of marketing Ben Plomion, a veteran of…

With no definitive electronic standard in sight for securing and maintaining the confidentiality of American consumers' medical records,…