A little known court ruling issued this month in Washington has outraged marketers of generic pharmaceuticals who are worried the decision may lead to the elimination of an important grace period that manufacturers said they need in order to compete effectively.

At issue is a federal decision handed down by U.S. District Judge Richard W. Roberts who ruled that the Food and Drug Administration has no authority to establish and regulate timing issues in relation to company launches of certain generic pharmaceutical products.

New and cheaper-priced generic drugs often come to market when a company begins filing for approval with the FDA even though the original brand manufacturer is expected to sue for patent infringement in the meantime. But if the hopeful generic manufacturer wins, it presumably needs a protective window in order develop its product line and marketing program to realize a reasonable return on its investment.

Carole Ben-Maimon, spokeswoman at Teva Pharmaceuticals USA, a unit of Teva Pharmaceutical Industries Ltd., Petach Tikva, Israel, said the decision completely upsets rules that took a long time to negotiate. “It changes the way we do business, no matter how the FDA implements the rule … because it puts pressure on companies to go to market earlier or lose the advantage of exclusivity, which they fought long and hard for.”

Previously, the FDA had allowed first-time manufacturers of such drugs a 180-day jump-start period in order to pursue their initial marketing efforts before other competitors could enter the product category. There was also a motivational aspect to creating the grace period because it presented an attractive development opportunity to the manufacturers most likely to pursue development of generics.

But Roberts said the FDA did not act within its proper guidelines writing that “the FDA exceeded its authority” and acted in a fashion “contrary to the plain meaning” of its role as determined by Congress. However, his critics contend his ruling contradicts the plain meaning of the180-day window and how important it is for marketers. The plaintiff in the case was the generic division Mylan Laboratories, Pittsburgh.

The FDA said it is reviewing the decision. 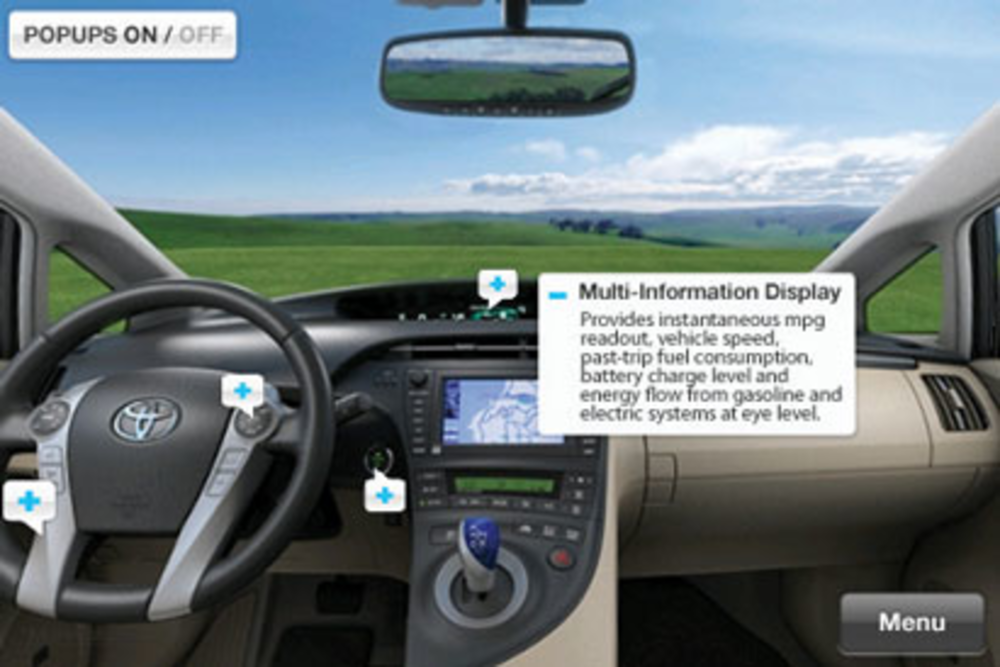 How To Sell A Marketing Plan