News of H. Robert Wientzen's announcement that he will retire as president/CEO of the Direct Marketing Association spread quickly through the industry yesterday. Here are comments from people who worked with Wientzen over the years:

“There's been some public criticism of [Wientzen's] approach on spam. The DMA has taken the stance of allowing as much e-mail marketing as possible that's not fraudulent. I think it's an appropriate stance for that organization. I don't think that's where we have to be, long term, in the industry. Without the DMA's efforts over the last several months, the CAN-SPAM Act probably would not have passed. Without that type of leadership and influence on Capitol Hill, I don't think that bill would have passed.” — Kevin George, vice president of operations, SilverPop, who worked with Wientzen to develop e-mail best practices

“Bob's experience as a packaged-goods marketer for a Fortune 100 company immediately elevated the credibility of the DMA and the entire direct marketing industry. His stature has helped direct and relationship marketing to be seen as an integral part of mainstream marketing. Certainly, buying AIM and making interactive marketing part of the DMA's purview is one of Bob's many achievements and milestones.” — Pam Maphis Larrick, chairwoman/CEO, MRM Partners Worldwide, New York

“There has been a pretty big disconnect between the online marketers and the offline marketers. I think that as the DMA board looks for a new CEO, I would hope they would look toward somebody who has a more enlightened perspective about the relationship between marketers and consumers. They've been stuck in a broadcast mindset. In the last few years, it's become abundantly clear that the consumer is screaming [that] it's a two-way medium. If you were to survey the typical consumer of their perception of the DMA, I would doubt many would say the DMA was their friend. That needs to change or we're going to have more legislation and more things like the do-not-call registry. — Ian Oxman, vice president of e-mail consulting, RappDigital, which quit the DMA to protest its handling of the e-mail best practices document

“When you're talking about 4,000 companies doing anything, you need to take into the legacies of positions and the variances of interests. The DMA has done a good job of pushing people to AIM for best practices and behind the scenes working on legislation. They've provided the resources for their members to become educated what is the difference between permission e-mail and solicited e-mail. Bob gets this stuff. He really does get the industry. He understands the technology. He's very well versed in the tech, in the self-regulation, as well as the best practices. He just knew what the ramifications would be for changing the policies for a large organization.” — Ben Isaacson, privacy and compliance leader, Experian, and former executive director of AIM

“I think Bob's been a tremendous asset to the direct marketing industry and will be missed. He's been a stellar advocate for us in Washington with regulatory bodies, with consumer groups and the press. This has been critical in light of the general attack the industry has been under for the past several years.” — Larry May, CEO, Direct Media Inc., Greenwich, CT

“Under the Wientzen term, it's become embarrassing to be a DMA member. Nobody's proud to be a DMA member. The DMA could have solved the spam problem in 1999. He never understood the basic concepts of Internet marketing and squashed any hopes of a real solution to the problem. Wientzen never understood what the DMA's own members wanted, and he put the DMA in the position of supporting spam and, by extension, equating direct mail with spam. No DMA member was ever in favor of unsolicited e-mail. … The reason Wientzen was always fighting the industry is because he comes from Procter & Gamble. His view is domination and marketshare. The core skill set of an association leader is coalition building. This job is not for someone who knows how to do DM. This job is for someone who knows how to run an organization.”— Andy Sernovitz, CEO, GasPedal Ventures, New York, and co-founder of AIM, which was sold to the DMA in 1999

“Bob has done an amazing job at the DMA, helping elevate the stature of the industry and lead the charge in the political and legislative realm. Finding a replacement with his smarts and dedication won't be easy.” — Larry Kimmel, chairman/CEO, Grey Direct, New York

“The DMA and e-mail marketing were on separate roller coasters until they eventually converged earlier this year in the war on spam. While I didn't always agree with Bob's traditional marketing approaches to solving digital marketing problems, I have the utmost respect for him and his vast accomplishments. His hard work and passion resulted in more traditional marketers embracing the interactive world and viewing e-mail as a credible DM channel.” — Michael Mayor, CEO, NetCreations

The Year 2000 Problem: Should Marketing Care?

Around the world, businesses devote large amounts of money and programming resources to solve the Y2K problem. Whether… 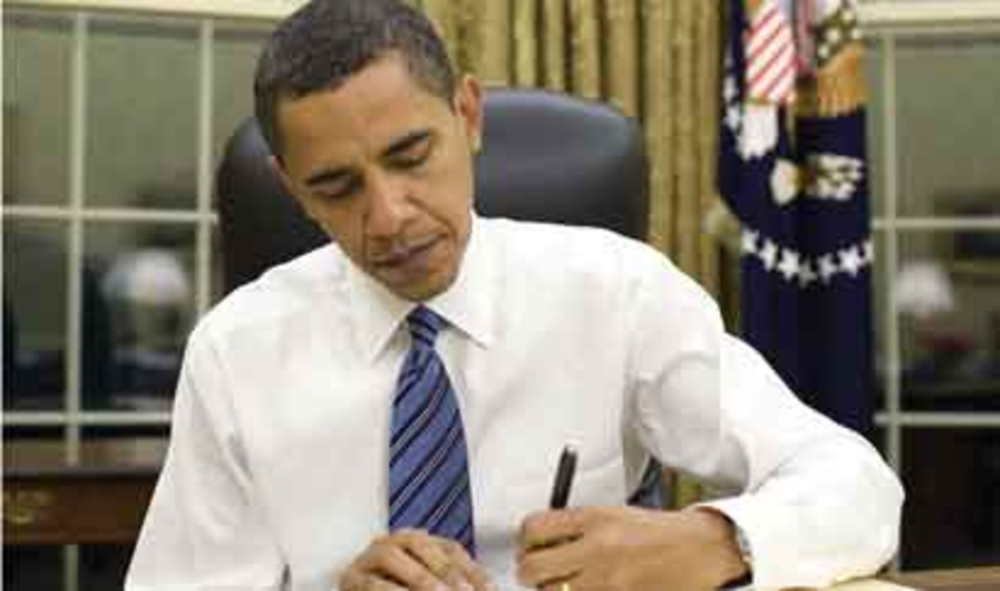 After months of intense public debate, healthcare reform is now the law of the land, meaning millions of…