The average click fraud rate of pay-per-click advertisements appearing on search engine content networks, including Google AdSense and the Yahoo Publisher Network, was 27.8%. That number is down from the 28.3% rate reported for the fourth quarter of 2007 and up from the 21.9% average rate reported for the same period last year.

“Our Q1 2008 data bears out what industry analysts have suspected for several months — Yahoo and Google seem to be finally filtering out more of the click fraud and non-converting traffic they used to let through,” said Tom Cuthbert, president of Click Forensics, in a statement.

“Removing some of these higher-profile abusers appears to be having an effect on lowering the click fraud rates,” he continued. “If advertisers, publishers and ad networks continue to take proactive steps to filter out this lower-quality traffic, the click fraud rate could trend downward even further, and that’s good news for the entire industry.”

Loyalty programs keep guests coming back for more purchases. But what about an industry’s loyalty to specific marketing… 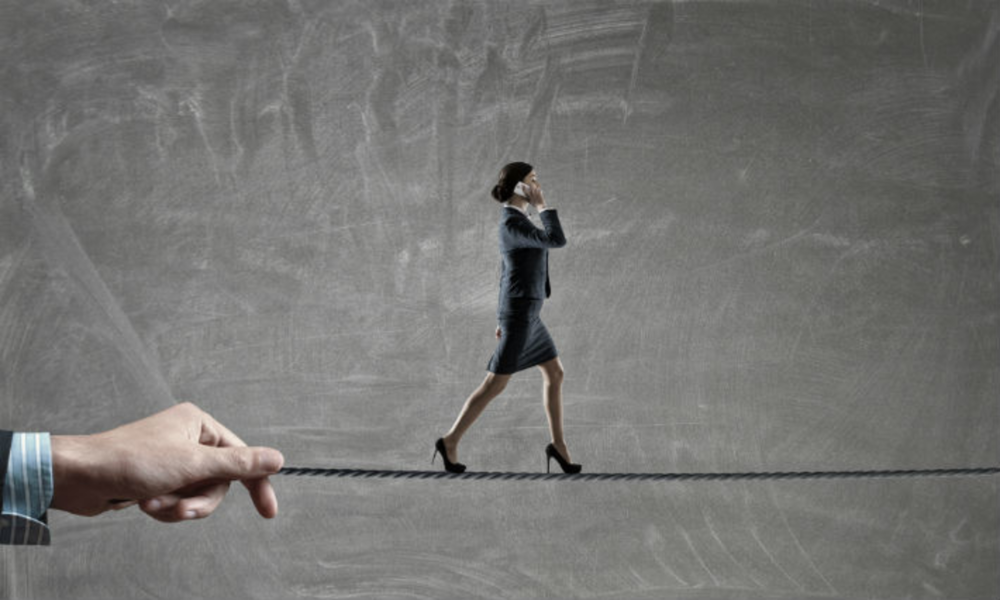 Forceful Versus Fragile: Why Women Walk a Corporate Tightrope