With the debate over opt-in and opt-out e-mail marketing reaching litigious heights this summer, another flash point in the e-mail privacy scrap may be breaking out.

Marketers and privacy advocates are settling into opposing sides on the issue of e-mail append, a practice by which companies hire third-party service providers to search for and identify their customers' e-mail addresses.

Marketers argue that e-mail appending is an acceptable practice when it follows two rules: it is used only to reach out to customers with whom a business relationship already exists, and customers are allowed to approve or decline the distribution of the address to the marketer.

Anti-spam activists, however, have objected philosophically to the techno-sleuthing by many e-mail append services to uncover the e-mail names. Some also consider the transmission of that first e-mail message, which asks the recipients for permission to begin an e-mail dialogue, to be spam.

While anti-spam activists may have scored the most recent victory against e-mail appending — Mail Abuse Prevention System prodded Walter Karl Interactive to discontinue its e-mail append service — the practice has not shown serious signs of going away yet.

Drew May, business unit leader for Acxiom's eProducts division, said the service connects the dots for its business clients and their customers.

“For some reason, they haven't connected online,” he said. “What we're trying to do is give them each an opportunity to create an online relationship with each other.” May said that unlike some of its competitors, Acxiom's e-mail append vehicle does not scour the Internet trying to uncover e-mail addresses from the bits of customer/user information provided by the client.

Instead, Infobase eMail Enhancement uses Acxiom's own database of Internet “transactors” and users to find matches — a process somewhat more protected from rebuke by the privacy camp. Acxiom then delivers an initial e-mail asking for opt-in permission before merging the names with its clients' files.

Marketers that have used an e-mail append service expressed little reservation about the practice. Rather, they expressed satisfaction with the results of the initial efforts.

In June, Replacements Inc., Greensboro, NC, a direct seller of replacement chinaware and silverware, completed a test run with the Acxiom append service. Jack Whitley, Replacement's vice president for Internet sales and marketing, said the first extract it sent to Acxiom scored a match rate of 3 percent and netted the company 15,500 appended e-mail addresses. Of those names, only 661 recipients chose to opt out, he said.

The early success has convinced Replacements to conduct additional e-mail appends. Whitley said his firm has 3.5 million customers and only 500,000 e-mail names.

Moser said the practice works, but she advised caution and encouraged companies interested in appending services to test it first on a small segment of their customer files.

On the other side of the aisle, MAPS prefers that companies do not conduct e-mail appends on any part of their customer files. MAPS believes that the only valid method of obtaining an e-mail address is directly from that person.

In the Walter Karl Interactive situation, MAPS forced the Donnelley Marketing/infoUSA unit to discontinue its e-mail append services under threat of being listed on the Realtime Blackhole List. One source said that Walter Karl considered a lawsuit against MAPS when it was added to the RBL, but instead backed off and agreed to cease appending.

MAPS is not the only voice speaking out against e-mail appends. Rodney Joffe, president of Centergate Research Group and a prominent anti-spam advocate, labels the permission-requesting e-mails that precede an e-mail append as spam.

Joffe said he and other anti-spam advocates would begin to turn a closer eye toward the industry's e-mail appending services. 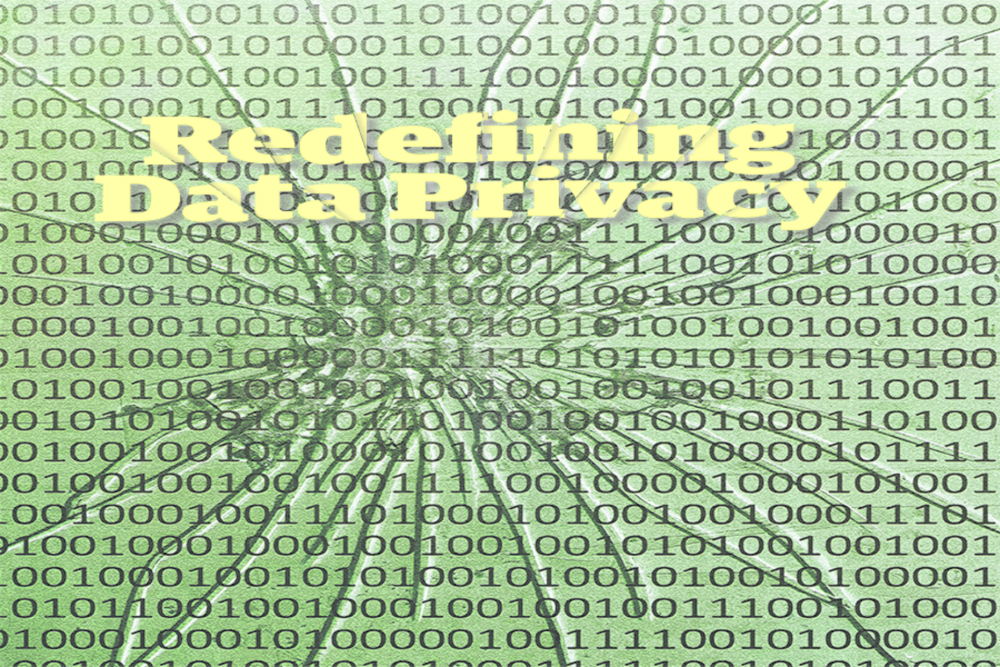 I think that right now is a dangerous time to be a direct marketer,” says Jay Edelson.…