India Not Lost in Translation

NEW YORK — Most mailers interested in entering international waters start with Canada and then jump to Britain and Australia because they have English-speaking citizens.

But DMers concerned about language barriers should think about India.

“Even though English is not the official language in India, it is one of the most widely spoken languages there,” said Sanj Aggarwal, director, Regency Direct Mail, Canada, who spoke with Dharti Desai, president and co-founder of Marketing Capital Company India and Regency Direct Marketing, India at the Direct Marketing Association’s International Day 2006 here at The Harvard Club yesterday.

Other reasons to enter India?

“Right now, we don’t have many regulations around marketing and direct marketing,” said Ms. Desai. “The regulations probably will come, but not now.”

To illustrate this point, Mr. Aggarwal mentioned that a sweepstakes in India recently required people to purchase a product in order to enter.

According to their presentation, several other reasons to enter India are because payment processing and Rupee conversion have been simplified, and business and consumer lists are now readily available.

Mr. Aggarwal also offered some tips about marketing in India. He said that since Indians do not receive many direct mail pieces, “marketers should keep it simple,” he said. 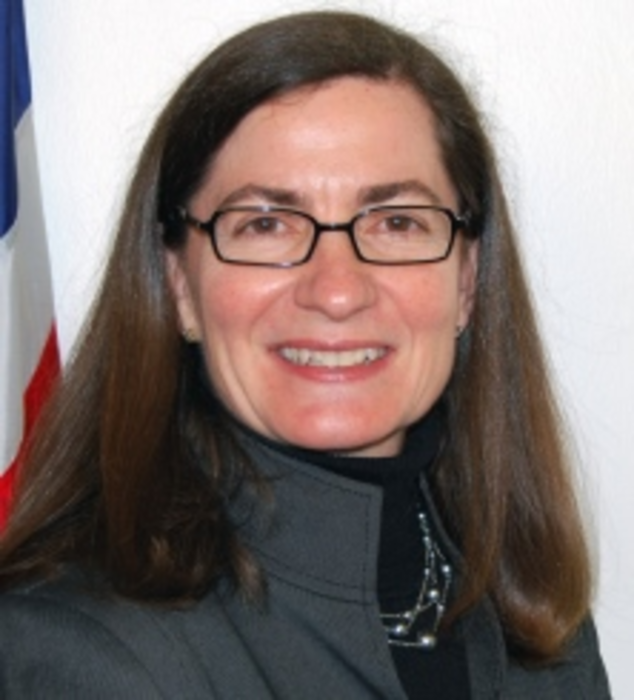 Despite promises from the U.S. Postal Service to reduce the 15 percent magazine rate increase request the agency…