Though they still only account for just over 1 percent of overall retail sales, online merchants are apparently delivering top-notch service, or at least more perceived value than their offline counterparts.

Buoyed by top-scoring Amazon.com Inc. and Barnes & Noble.com Inc., online retailers scored a 77 out of 100 for customer satisfaction in 2001 compared to a 74.8 for offline retailers, according to the American Customer Satisfaction Index (ACSI) released earlier this week.

Amazon.com scored 84 out of 100, the highest mark of any company in the index while Barnes&Noble.com scored a comparably high 82. The overall online retail score was down a point from 2000.

Scores were based on results from a telephone survey of 16,000 customers of 190 firms conducted quarterly by the National Quality Research Center University of Michigan business school in partnership with trade group American Society for quality and Internet tracking company Foresee Results.

“I don't think it's coincidental that we're starting to see some of these e-commerce retailers get to a point of profitability and financial stability,” said Larry Freed, president/CEO Foresee Results, Ann Arbor, MI. “The companies that are leading are leading with technology. Amazon has set the curve in how to deal with customers and how to provide guided interaction of a site experience.”

Amazon recently reported that the fourth quarter of 2001 was its first profitable quarter.

Buy.com scored a 78, identical to last year's mark, while 1-800-Flowers.com showed a significant improvement, scoring 76 in 2001 compared to 69 the year before.

The release of the index coincides with a U.S. Department of Commerce announcement yesterday that sales at online retailers rose 34.4 percent in the last quarter of 2001 from the third quarter, and were up 13.1 percent from a year earlier.

“Portals' numbers were horrible,” Freed said. “As an industry, portals really haven't figured out what it is they are providing to the customers. They've become kind of a jack of all trades, and there is always a risk factor in that. They need to figure out what is important to their customer base.”

Online brokerage firms overall also received a relatively low mark of 69 for 2001 though they may be taking heat for the market downturn more than for their ability to serve customers.

“When you go to a brokerage and your portfolio's down, it's going to have an impact on your overall satisfaction,” Freed said, adding that customer service layoffs at online brokerages haven't helped. “When the economy is tough and portfolios are being hurt, people have more questions and need more customer service.”

Bargain hunters may have helped online auctions and reverse auctions. That sector's overall score was 74 for 2001, up from 72 in 2000. eBay Inc. scored highest at 82, while Priceline Inc. and Ubid Inc. both scored 69.

“There is a pretty big gap between eBay and the other two companies mentioned by name,” Freed said. The economy may have contributed to the overall positive perception of online auctions with people putting more emphasis on value than on service, he said. “But again eBay set the curve with the functionality they provide on their Web site and are being rewarded by loyalty and retention. I don't think it's a coincidence that Amazon and eBay, which seem to be turning the corner from a financial perspective, are leading the charge from a customer service perspective.” 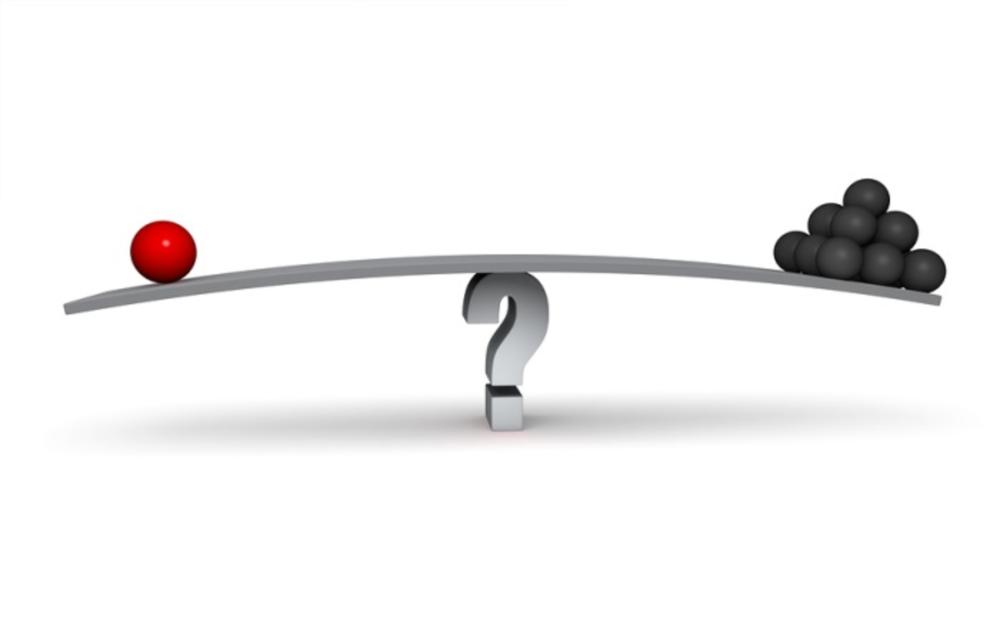 Holding company Publicis Groupe reported $6.1 billion in revenue for 2009, representing a 6.5% drop from the year…

NEW YORK – A clean list, good content and good sending practices are the way to get into…