Net income in the quarter increased 62.9 percent to $8 million from $4.9 million in the comparable quarter a year ago.

Net sales in the quarter rose 18.6 percent to $110.1 million from $92.9 million. This reflects an increase in comparable-store sales of 10.4 percent, including 15.1 percent for Anthropologie and 7.7 percent for Urban. It also reflects a 33.9 percent rise in direct-to-consumer sales resulting from an increase in circulation of the Anthropologie catalog in the quarter and the continued strength in urbn.com sales. 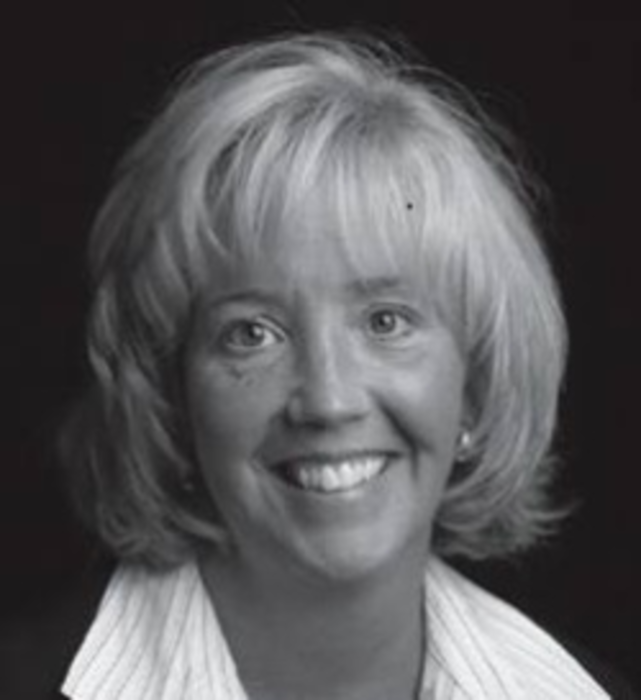 Ask any manufacturer about powerful merchants, and they won’t hesitate. They’ll list Wal-Mart, QVC and other category killers…