The 2010 Vancouver Olympic Winter Games are in full swing, and NBC is keeping fans up to date with an e-mail alert program. E-mail service provider Lyris is running the initiative, which was first used for the 2008 Beijing Summer Olympic Games.

The program lets fans opt in for general newsletters about daily events and medal ceremonies. It also gives consumers the opportunity to opt in for messages about specific sports and athletes. Users can also elect to receive e-mails with videos and photos.

The alerts are a good example of a company using a multichannel approach, as the messages tie to NBC’s television coverage of the Vancouver games. The messages ask recipients to watch the events on TV and visit NBC’s Web site and e-commerce store.

NBC will send the alerts through the end of this month. Consumers who have opted in will not be sent future NBC messaging, unless it is related to the Olympics. Therefore, the list’s members will have to wait a few years for more updates.

Yahoo‘s search advertising revenue plummeted to $467 million for the third quarter, a 44% drop compared to the… 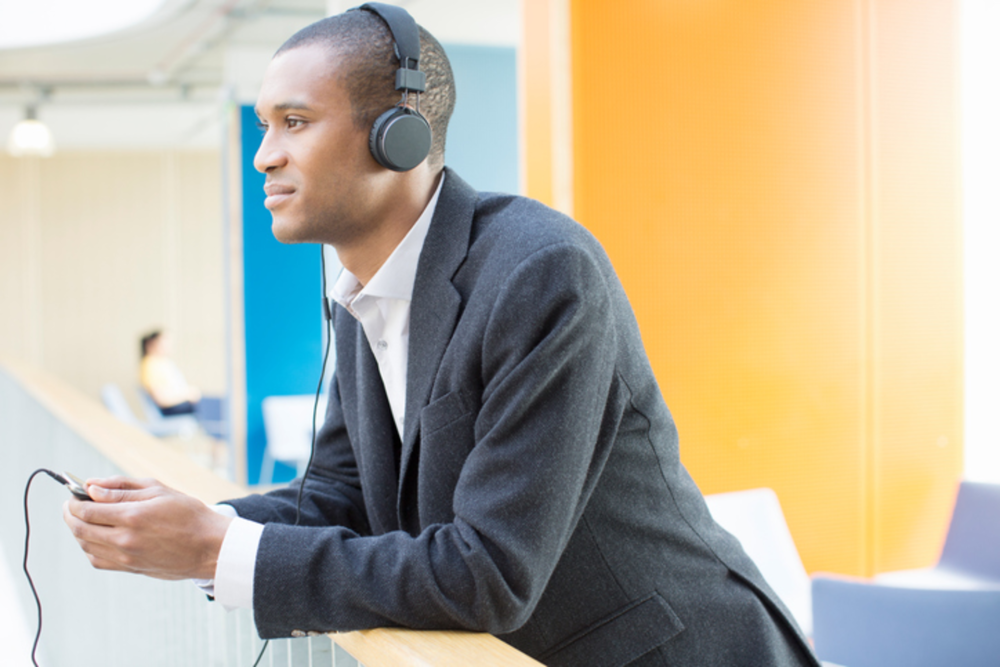 The Rising Value of Podcasts To Digital Marketing

Every time I go online, I come across posts on marketing covering all sorts of topics, like search,… 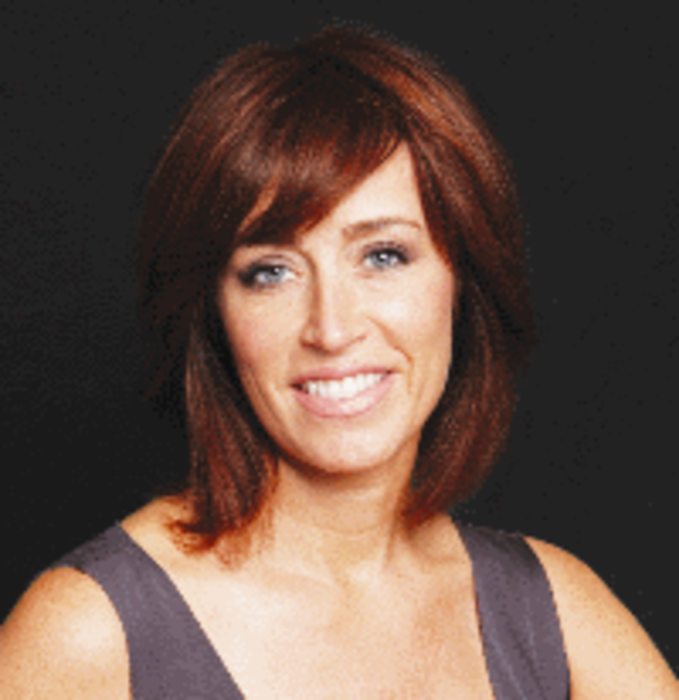