Three or more calls to action in an e-mail may seem like too many. However, 61% of marketers said that is what they include in their e-campaigns, according to a survey from JangoMail, an e-mail delivery service provider.

Moreover, 67% of respondents said they have consistent campaign success with multiple calls to action.

A possible reason: the social media space lends itself to more motivating touch points for customers to participate and purchase items.

“I think it’s probably a good indication that people are marrying their e-mail and social media efforts,” said Ajay Goel, CEO of JangoMail. “There’s a good chance that some of those calls to action are requests to join a Facebook fan page or become a Twitter follower. Because so many organizations are doing that, the mental obstacle from a recipient standpoint is so low because they are very used to seeing that now.”

Goel added that he was surprised by the high number (88%) of surveyed marketers who use advanced tools, such as Google Analytics or geotracking platforms.

“I was surprised that as many people integrate with Web analytics tools as they do…I would have thought this is still fairly sophisticated – using the Google Analytics data to further segment campaigns,” he said. “I was astonished. I thought it would be half or less than half.”

Goel emphasized that Web analytics help marketers send consumers content that they want to receive, which contributes to customer loyalty.

“If [the industry] hadn’t have been moving in this direction, then e-mail probably would have been dead a long time ago,” he said. 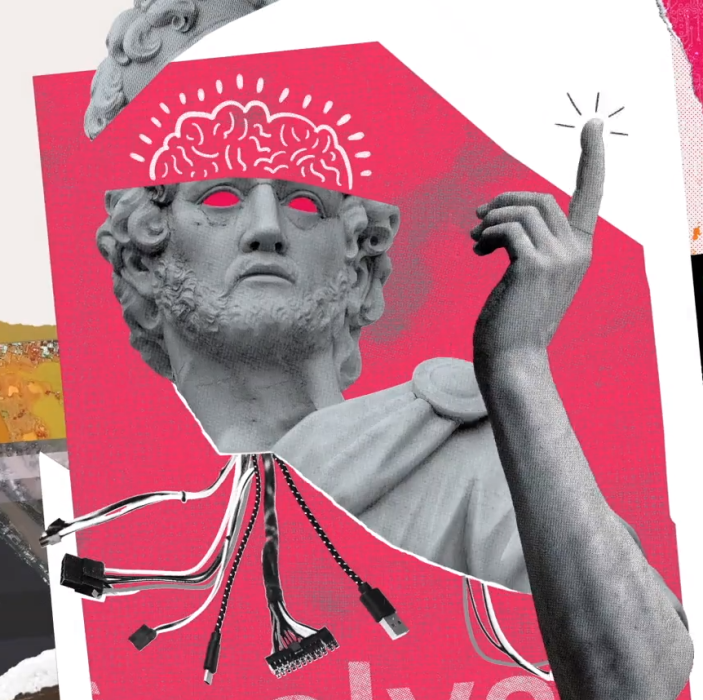 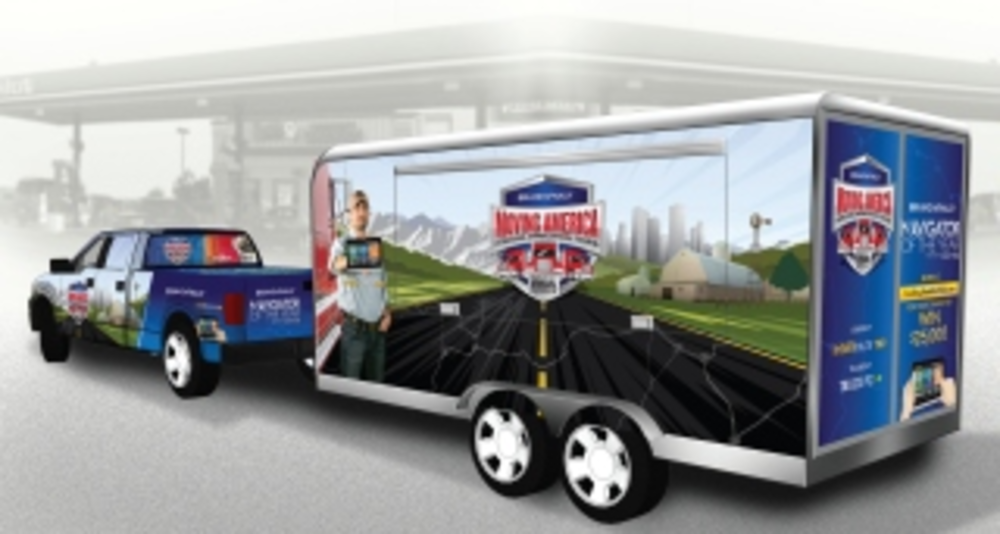 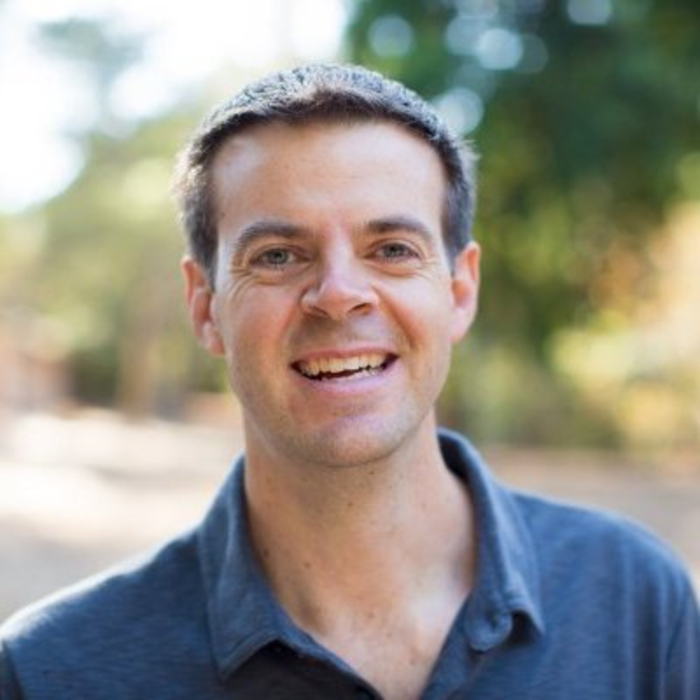 One on One: Those High Impact Moments with Ryan Nichols