Every day, it seems, a new technology is released: Facebook widgets, iPhone tools, and Twitter, just to name a few. But even as we get excited about new technologies and embrace their growth, e-mail continues to be as important as ever.

While it may be more than 10 years old, e-mail use is still in full swing. And e-mail marketing is growing. For example, e-mail marketing firm Responsys recently reported a record growth in 2007, with a 40% revenue growth. This growth was assisted by new account wins including the National Basketball Association (NBA), Schwan’s Home Service Inc, Teleflora and Wine.com.

To account for all of the new business, Responsys increased its employee count by 40% in 2007 with hires in engineering, client services and sales. To accommodate this growth, the firm relocated its company headquarters in March to a 20,000-square-foot office in San Bruno, California and plans to move its San Francisco staff to a larger downtown office space by the end of the year. In Europe, Responsys also expanded its operations with a large increase in staff and a move to larger offices.

The company also expanded its reach to Asia with the launch of Responsys Asia in February 2008. The office has now has twenty employees and is focused on business in Thailand, Singapore, China, Australia and New Zealand, including Westfield Group, Loyalty New Zealand, Reap Interactive and TANGS.

Unify your data, improve your e-mail, boost your conversions

In the online marketing space, it’s survival of the fittest. You have to stay on top of trends… 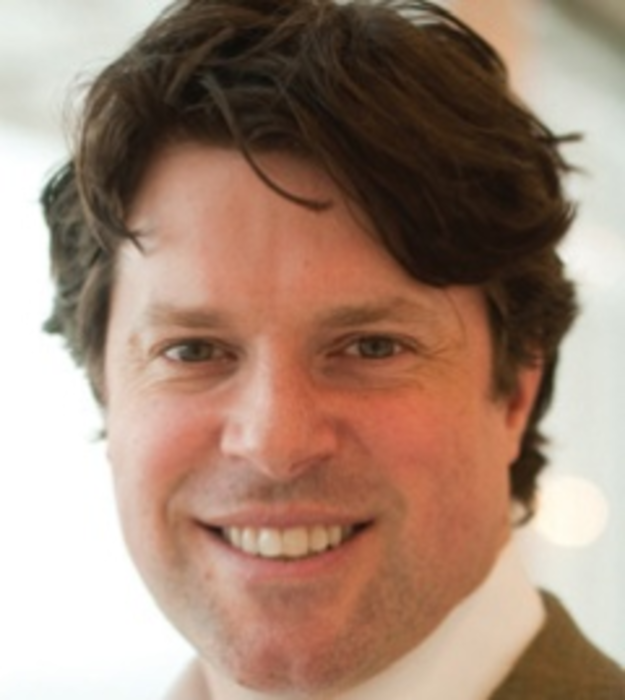 An Elixir for Digital Marketing Health

When you think about integrated marketing, here’s the Golden Rule for the organization: It’s not about more channel-specific…

What not to do in a loyalty program

If you’re looking for one of the worst examples of customer relationship management, look toward Columbia, SC. WISTV.com…