Mobile game marketer ironSource provides adtech and acquisition solutions for leading developers, including Playrix. DMN previously reported on how they create ads in-house for new releases, and these strategies apply across the industry, taking into account how gamification and interactivity can attract users on mobile.

The vendor also has built out its own ad network, and the next step here is ironSource’s LevelPlay in-app bidding technology. Game makers like Amanotes, Playgendary and Random Logic are using the in-app solution to maximize the competition and monetization around their inventory.

In recent years, the widespread use of software development kits (SDKs) has presented an obstacle within the in-app environment.

“While the potential benefits of in-app bidding are clear, transitioning to the technology in the mobile app ecosystem has taken time,” Zuta explained to me. “The dominance of SDK networks in the in-app space means that there are complex challenges involved in maintaining all the additional capabilities unique to each network within a bidding environment. Additionally, moving to an in-app bidding environment calls for many changes from the different players involved – the networks, mediation platforms and publishers. Ensuring they are all up to speed both from a technological and a management standpoint is critical to realizing the full benefits of the technology, and involve adoption cycles that are only now coming to maturity.”

Transitioning a monetization strategy is obviously a big ask with high stakes for game developers. The new LevelPlay offering comes on the heels of a program last March where ironSource allowed companies to A/B test the new method.

“Before a developer makes such a huge change to their monetization solution, the ability to A/B test it is crucial,” said Zuta. “In March of this year we launched a monetization A/B testing tool allowing developers to quickly and easily test the impact of transitioning to a bidding environment before full implementation. Now developers can understand the impact of changing such a core part of their mechanics, before blindly rolling it out on all of their traffic.”

Zuta described the “waterfall method” developers traditionally use to set up which ad network shows a particular ad to potential buyers. The developer sets up the order in which the ad moves from one network to another.

“If managed correctly,” Zuta said, “this can be heavily optimized, but can also result in potential lost revenue, since networks lower in the waterfall don’t have the opportunity to potentially outbid those above them. LevelPlay levels the playing field for buyers, flattening the monetization waterfall by allowing ad networks and buyers to simultaneously bid on each available impression. This increases competition for every impression, which in turn drives up price and revenue for the developer.”

He added, “What’s been holding back developers from using it until now has been the lack of necessity. Many developers are already leveraging multiple instances in a highly sophisticated way, which when done correctly, acts like a semi in-app bidding environment.”

Ad networks have also held back launching their bidding solutions, which meant that developers were less likely to fully adopt in-app bidding until the biggest networks could support them. With networks like AdColony and Tapjoy signed on with the new LevelPlay solution, developers have more reason to make the transition.

Andrew Stone, CEO of Random Logic Games, gave me some insight into their transition. All new releases will use LevelPlay, he told me.

“Currently, we spend a ton of time and money making sure that our traditional mediation waterfalls are yielding as much revenue as possible,” said Stone. “Despite all of this effort, it’s obvious that better results could be achieved as manually optimized waterfalls will always be inefficient. I’m looking forward to the day that most, if not all, of our partners are using in-app bidding so we can be confident we’re getting the highest price for each impression sold. We can then redirect the resources currently being poured into waterfall optimizations, elsewhere.”

He added, “I think all types of apps, large and small, will see a net gain from in-app bidding. Apps with larger user bases and more impressions to sell will see efficient buying much faster due to scale. But given some time and an initial ‘learning period’ for the buyers, smaller apps will see the same efficiency.”

An alternative to the waterfall method might be reaching its watershed moment.

“Instead of needing to build dedicated, sophisticated waterfalls for each app, geo and ad unit, LevelPlay will ensure that every impression is sold for the highest possible price,” Zuta said. “Now that most major ad networks have launched their bidders, including ironSource, developers can reap the full benefits of an in-app bidding environment.” 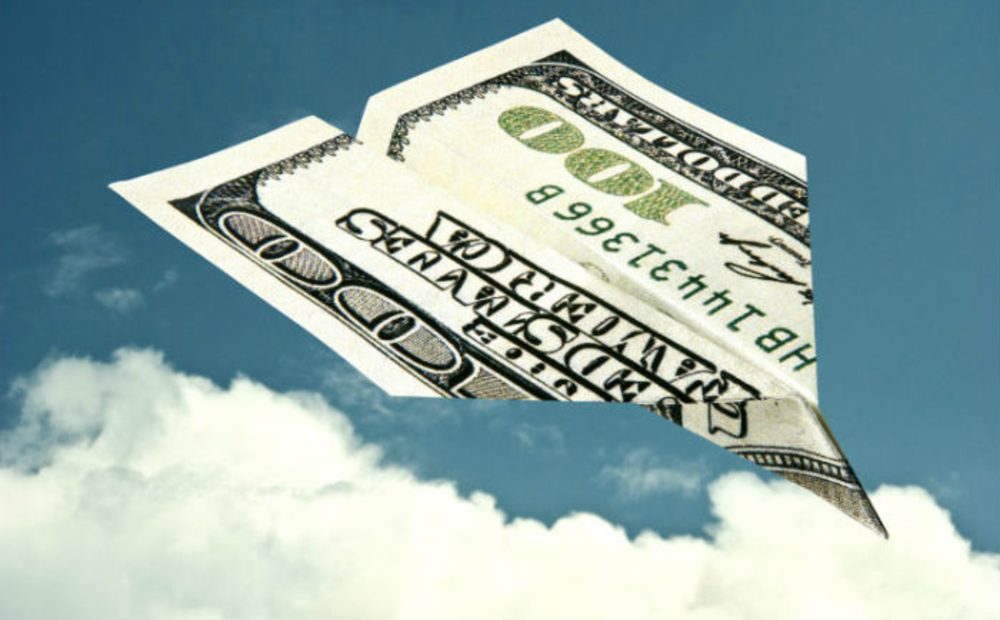 Amazon’s quick price cut for Whole Foods, and investor concerns about Blue Apron, together place a spotlight on…

Has The Romance Gone From Your Customer Relationship?

Zoë Dowling, Ph.D., SVP Research, FocusVision At some point in our lives, we’ve all fallen in love with…

Consumer-facing companies invest millions to get consumers to call them, but a lot of this money is…