There have been an awful lot of disheartening media reports in recent weeks about the slow recovery of the U.S. economy. But e-commerce has provided a consistent ray of hope.

One example: While general retail experienced 1% year-over-year growth in the second quarter, e-commerce increased 10%, according to MasterCard Advisors’ SpendingPulse report.

A consumer-shopping-habits survey by e-commerce company ChannelAdvisor, released August 31, seems to underscore the health of the e-commerce industry.

Today at the Responsys Leaders Forum, the technology company announced the release of their latest marketing product suite…

Burger King has hired Natalia Franco as its new EVP/CMO. The former VP of global marketing and innovation… 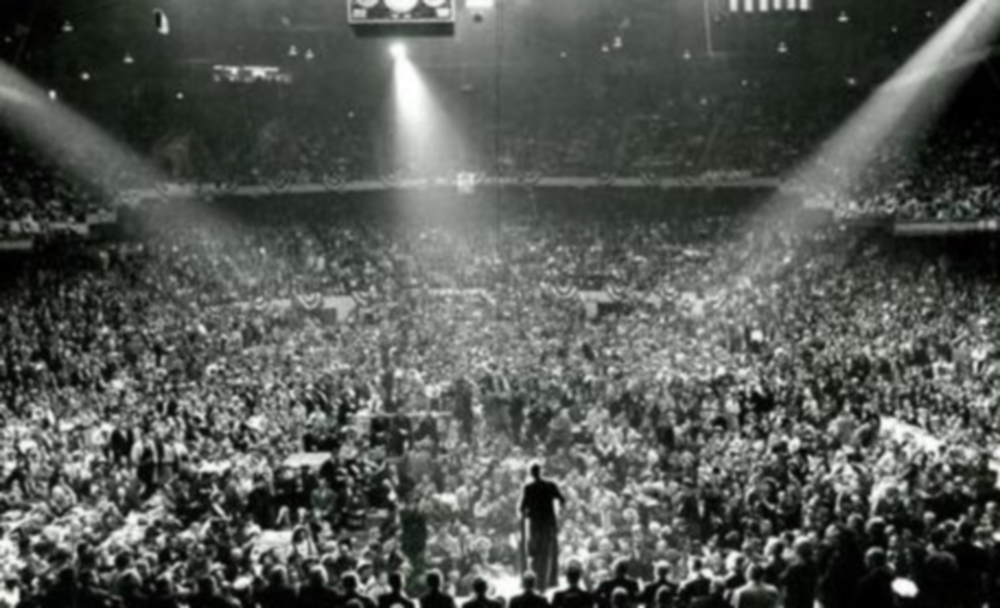 “If you air it, they will come,” wrote The Hollywood Reporter about Tuesday night’s GOP presidential debate on Fox Business…