In the Wake of NRA Protests, Dick’s Sporting Goods Responds the Right Way

If you follow along with my coverage, you might have noticed that one of my obsessions in marketing is how political discourse and activism affects brands, and vice versa. In what feels like eons ago, brands had the luxury to take a bipartisan stance in their marketing efforts and could generally fly under the radar in moments of political heat. That just isn’t the case anymore. And now brands are jumping into the gun reform fray, in what feels like a long, long overdue watershed moment in the battle against the National Rifle Association.

Indeed, Wayne LaPierre and the NRA have had a bad week. Following the shooting at Marjory Stoneman Douglas High School in Parkland, Florida on Feb. 14, many of the biggest brands have been shutting their doors to the gun lobby and its affiliates by discontinuing membership discounts. What took so long for brands to ‘get woke,’ I don’t know, but companies like Delta, United, Metlife, and Hertz have finally gotten out of bed.

In a social media post that has since gone viral, Dick’s Sporting Goods distributed an emotional call to action. The letter, written by CEO Ed Stack, states, “Following all the rules and laws, we sold a shotgun to the Parkland shooter in November of 2017. It was not the gun, nor the type of gun, he used in the shooting. But it could have been.”

The memo later goes on to list out its own intra-gun reform: A ban on the selling of assault-style rifles, a ban on selling firearms to those under 21, and a ban on high capacity magazines and bump stocks.

DICK’s acceptance and acknowledgement of complicity in the gun violence epidemic — and its proposed means of rectification — rings in stark contrast to FedEx’s tone deaf and defiant kick back, which reads like an attempted apology written by an elementary student who doesn’t realize why they’ve been sent to the principal’s office. As my colleague pointed out, FedEx could have chosen a number of rational ways to explain why it would not discontinue NRA membership benefits. Instead, they defended their position by saying they don’t discriminate against political positions or affiliations.

Social media posts from brands last forever. Even if a company deletes the post, hundreds of journalists and consumers have already taken a screenshot to save for later. Look at DICK’s and FedEx’s responses like an A/B test. One performed really well with consumers, the other performed poorly.

This goes back to an earlier podcast we recorded at DMN, over whether brands should or shouldn’t get politically involved. At this point, it’s safe to say brands have little to no choice in the matter. Whether the involvement is moralistic or simply pragmatic, take this as a lesson in social responsibility: Be smart with what you tweet, think long and hard about whatever political stance you’re going to take, and don’t tell consumers “sorry, but you’re wrong, we’re right.” It won’t go over well.

How USA Today Reaps The Benefits Of Live Events

Even in our high-tech, hyper-connected world, people crave the type of human connection that only comes through live… 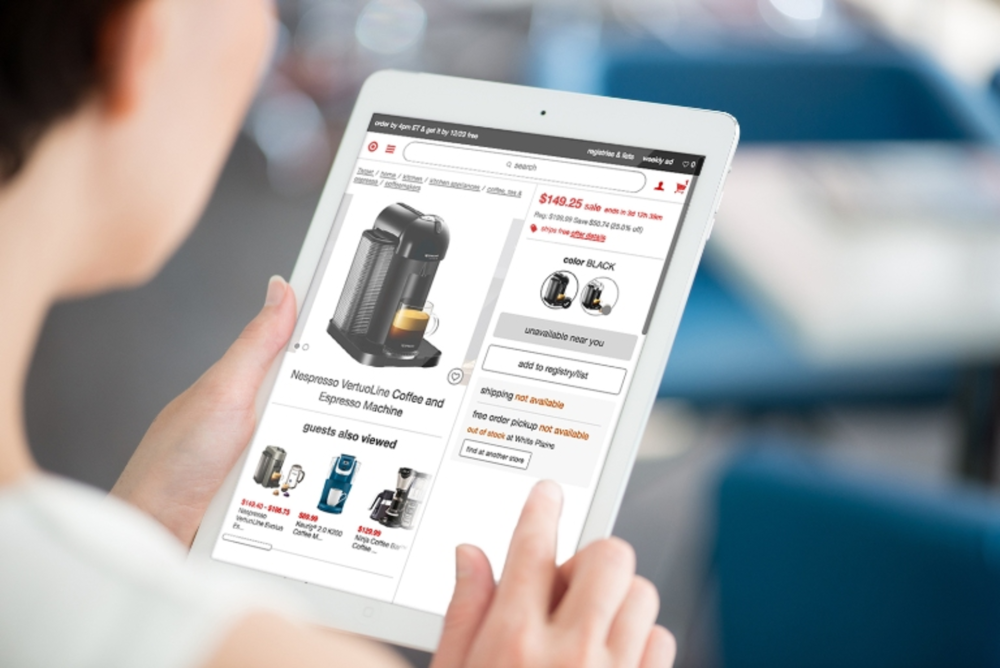 The consumer of 2017 isn’t tied to a desk when online, and doesn’t shop exclusively in-store or on…

Citing the goal of improving users’ online experience, Google announced earlier this month that it will soon start…