In the digital age, all things are POSSIBLE

POSSIBLE Labs, the testing center of interactive agency POSSIBLE Worldwide, could be a Star Trek set. It’s roughly the size of a New York studio apartment and lit—at least when I entered—mostly with flickering screens: kiosks, monitors, and mobile devices.

We’ve written before about how agencies can no longer specialize, and running through POSSIBLE Labs, even for a brief 30 minutes, emphasizes the extent to which technology infuses pretty much everything we as consumers interact with.

Marketing technology tends to conjure up thoughts of numbers: analytics, Big Data, and social media metrics. These are areas in which POSSIBLE plays (they have a hierarchy reflecting the monetary value of various Facebook interactions, from “likes” to different types of comments). For some marketers thinking through this stuff is dryer than choking down a fistful of dust.

But as mobile computing becomes ubiquitous, brands have been increasingly interested in using mobile capabilities alongside in-store creative. The question was and probably still is: How?

The lazy default for many marketers when it comes to integrating packaging with digital technologies is to use 2D codes—nominally QR codes. Unfortunately, not only are these unwieldy, they are insanely ugly. Dan Odham, POSSIBLE’s senior interactive producer, and Shane Atchison, who became POSSIBLE’s CEO in March, point out the importance of beautiful packaging when it comes to selling consumer packaged goods. Why would a brand want to undermine, with a QR code, those investments in graphic design?

If one were to be less charitable, we could say that QR codes look like funky dermatological afflictions. And who, outside of David Cronenberg, wants to look at a skin rash on a food package?

While QR codes have a functional purpose—providing additional information about a product/brand—POSSIBLE is developing more elegant interfaces. I apologize in advance for not being allowed to name the brands with which the agency is working. I was told doing so would be imPOSSIBLE (sorry for the lame and obvious pun, but it had to happen).

Prototype one: An endcap display for a provider of health beverages. Each package has a chip at its base. Place one of the drinks on the endcap and information shows up on a screen—calories, carbs, etc. Place a second beverage on the endcap and, voila, the screen compares the health info of the two packages side-by-side.

Prototype two: A supermarket display label for a coffee manufacturer that uses near field communications (NFC) to zap a customer straight to a company website. So no butt-ugly QR code and no need for the customer to download a QR code reader.

Prototype three: An iPad uses image recognition software called Aurasma Lite to scan a package and provide relevant content, such as product information. For instance, the prototype for one supermarket chain allows an iPad tor scan an image of a prepared meal, then pops up the ingredients and recipe needed to prepare that specific dish. Customers can check off the items as they put them in their (real) shopping cart.

Prototype four: This one stars a small clothing retailer called Macy’s. “Beauty Spot” is an in-store kiosk that’s been in pilot since January at a Macy’s location in New Jersey (Why not at the 34th Street location in Manhattan, you ask? Because that’s the mothership and Macy’s doesn’t mess around with that one). The kiosk is designed to help cosmetics shoppers find and retrieve items easily, essentially taking away one of the main drivers of showrooming: in-store chaos. Here’s how it works: The kiosk shows headshots of various models—different “looks” women can achieve with various makeup supplies. A customer clicks on one of the headshots and the screen lists the different cosmetics needed to accomplish the look (Recommended: Being a model). Customers can email themselves the list for future purchase or add all or selected items to their basket. They can print their basket, shop for other items in the store, and later retrieve their assembled package—with all the make-up items—from a Macy’s concierge. 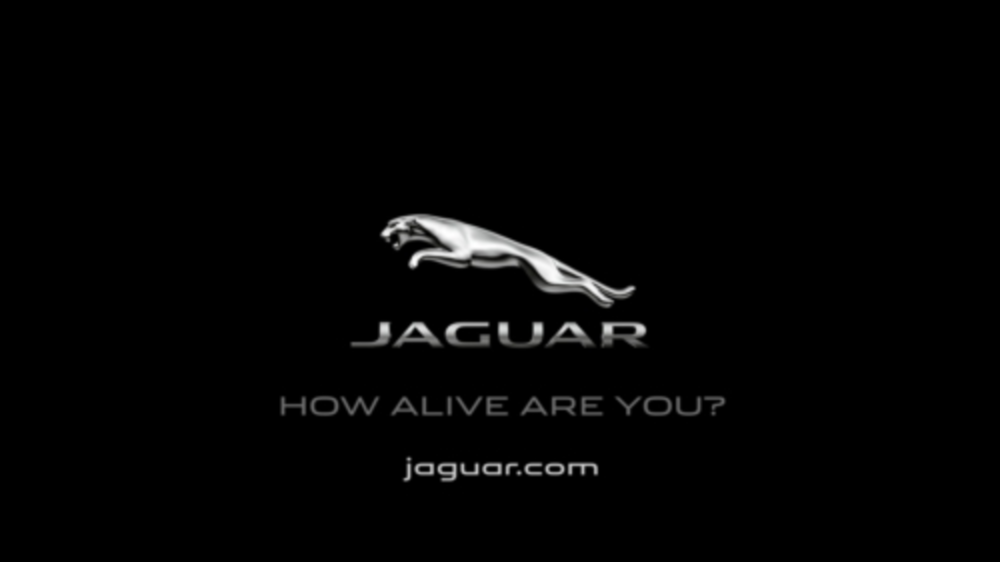 Jaguar’s “Alive” campaign (or ALIVE, if one considers the press statement) is a massive branding effort unveiled Feb.…

Who Says A Computer Scientist Can’t Be A Great CEO?

I noticed that Scot Wingo, computer scientist and CEO of ChannelAdvisor, was sitting alone at the Ask the…