In occupying the minds of online shoppers, social media is the 1%

Social media may be the shiny object for marketers. But consumers aren’t as enamored with social when it comes to prompting purchases. In fact, 39 percent of new customers who make purchases on e-commerce sites are led there by paid or organic search links, and 30% percent of transactions completed by repeat customers begin with a click on an email from the retailer.

Those are the key findings of a study of 77,000 online transactions over a two-week period conducted by Forrester Research and GSI Commerce, eBay’s e-commerce services unit. Social media darlings such as Facebook and Pinterest, meanwhile, proved to be far less powerful drivers to consumers’ wallets. Fewer than 1% of purchases examined in the study could be traced to social media activity.

“This is really about promoting your web store in your physical store,” says Forrester analyst Sucharita Mulpuru. “If you don’t have a strong offline presence, it’s hard to get people to type in a URL. The reality is that if you have a brand offline that a lot of people know, people will use it, especially if you promote it in stores, on shopping bags, and on every other touchpoint you have at your disposal.”

As for social networks, the report concluded that their influence in online transactions is felt more strongly at the top of the purchase funnel, and that traditional advertising most likely plays a bigger role in delivering customers to e-commerce sites. In a separate survey conducted by Forrester in the third quarter of 2011, 48% of consumers said they discovered retailers on social sites, but only 17% said they had made a purchase based on a friend’s post.

Big users of social media, in fact, are most likely to be small-time spenders in e-commerce, according to a survey conducted this year by Resonate, a company that helps brands and political campaigns use Big Data to target prospects. Heavy users who devote a quarter of their weekly time online to social media activity reported spending $126 on online purchases in a month. Light users—those spending less than 1% of their time on social sites—spent $296.

“The people who spend the most time on social media sites are there hunting for deals and promotions,” notes Resonate CEO Bryan Gernert. 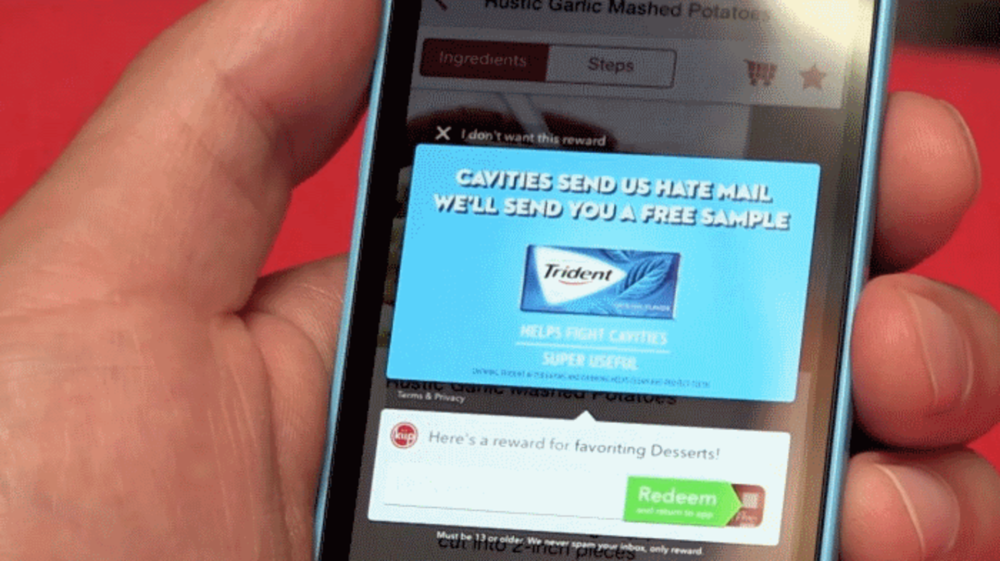 Editorial: Tom Mabe’s Revenge, Round One

Tom Mabe is someone to watch out for. The Louisville jingle writer has released his diatribe against the…

How to Generate ROI From Your Database

Over the past several years, many organizations have embarked on a mission to build a marketing database, citing…