In Luvs campaign ‘All You Need Is Love’

Luvs diapers will increase its marketing budget by 20 percent this year in support of a new multichannel campaign that gets a little help from the Beatles.

New television advertising for Luvs broke July 1 and features the well-known Beatles song “All You Need Is Love.” A new tagline, “All You Need Is Luvs,” also appears on direct mail, Internet ads and new product packaging.

“The song helps us break through the diaper advertising clutter and simply communicate to moms that Luvs diapers are ‘all you need’ to keep your baby happy with outstanding leakage protection at a value you can’t get with the pricey brands,” said Mark Rolland, account supervisor at Saatchi & Saatchi, in a statement.

The campaign introduces Luvs diapers with new Bear Hug Stretch, which is being touted as a premium diaper feature without the extra cost.

There is an employee communications element to the program as well; images of diaper-clad children of P&G employees are featured in the direct mail, Internet marketing and new product packaging. Seven children are depicted to convey a personalized touch.

In the first 30-second TV spot, “All You Need Is Love” is played in a light-rock style over a family scene depicting a young family enjoying time together playing with a teddy bear. 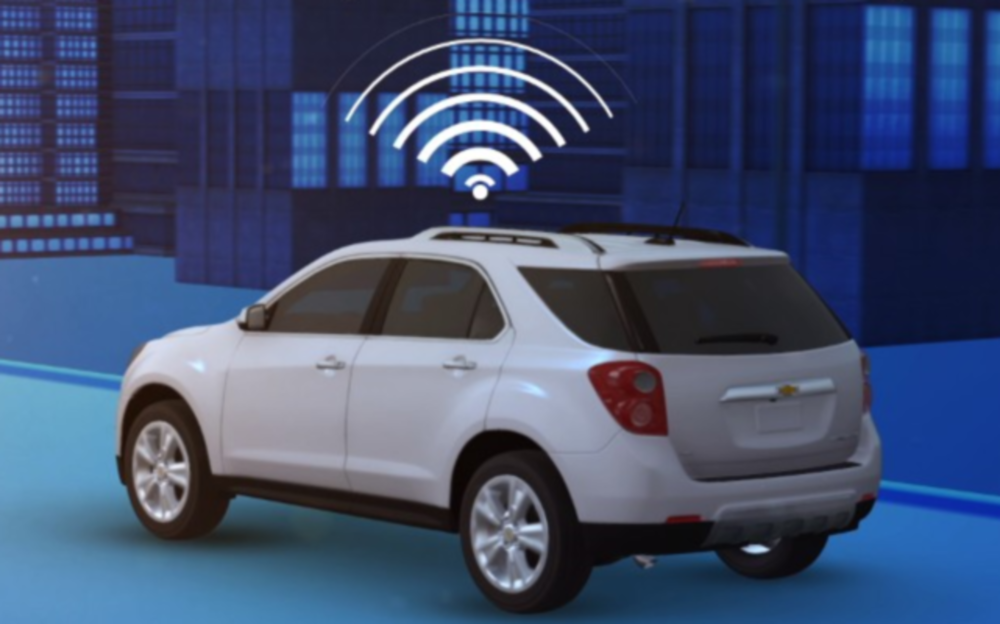 Dunkin’ and Priceline Hitch a Ride With OnStar

Dunkin’ Donuts and Priceline.com will be among the first brands to begin geo-locating and marketing to drivers of… 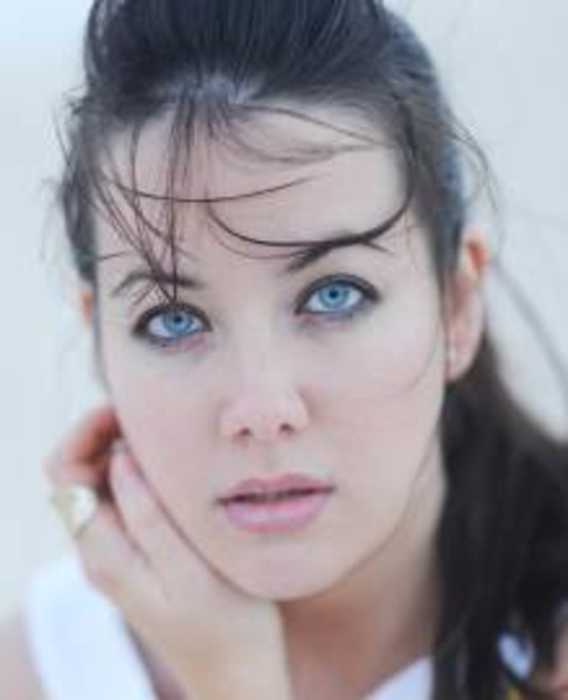 Digital Entrepreneur of the Year 2014 Winner: Meagan Cignoli, director of short-form videos, Visual Country In the past nine…