If you’re a direct marketer who has enjoyed high conversion rates and low cost-per-click (CPC) rates through deft targeting of mobile ads, the good times may be over. Your CPCs are soon likely to be more costly, and you may have Wall Street to blame.

Google last week introduced an “enhanced” version of AdWords in which campaigns will run on a unified desktop and mobile platform. But the bottom line for direct marketers is that a level pricing model will cost them more for some of the geo-located or device-specific mobile campaigns they ran last year.

In explaining the change in a blog on Google’s website, SVP of Engineering Sridhar Ramaswamy quoted a study saying that 90% of consumers move between screens to accomplish a single task and that the lines between devices are “continuing to blur.” But mobile marketers feel the real impetus behind the move was hazy profits.

“Consumer usage of mobile devices has grown so quickly that it would be impossible for advertiser demand to keep pace with it. That’s why, in some mobile categories, keywords are cheaper [than for desktop],” says Tom MacIsaac, CEO of Verve, a supplier of location-based mobile marketing services. “There was concern about how this would affect pricing. Google was getting criticism from Wall street on CPCs.”

Google started feeling the heat early in 2012 when its Q1 earnings report showed a decline in CPC revenues for the first time in years. The Q4 report released on January 22 showed a further 12% decline. Two weeks later Google introduced its enhanced AdWords.

MacIsaac says Google’s new platform will have little effect on mass marketers who are not yet making distinct use of mobile as a channel. “But if you’re targeting locations or specific devices, then you have to question whether what Google is doing is good for marketers or good for Google,” he says.

Google maintains that the new system will enable marketers to better manage their campaigns for a multi-device world. Advertisers will be able to adjust their bids across location, device, and time of day within a single campaign. The company also proffers the possibility of improved metrics for marketers who want to track interactions between devices in the sales funnel.

But MacIsaac wonders whether, in the long term, the change will be in the best interests of either marketers or Google. “Google is trying to simplify things with one business model and one set of targeting features,” he observes. “But Google also has a reputation as an innovator. So Google is going to have to figure out how, in mobile, you simplify and innovate at the same time.” 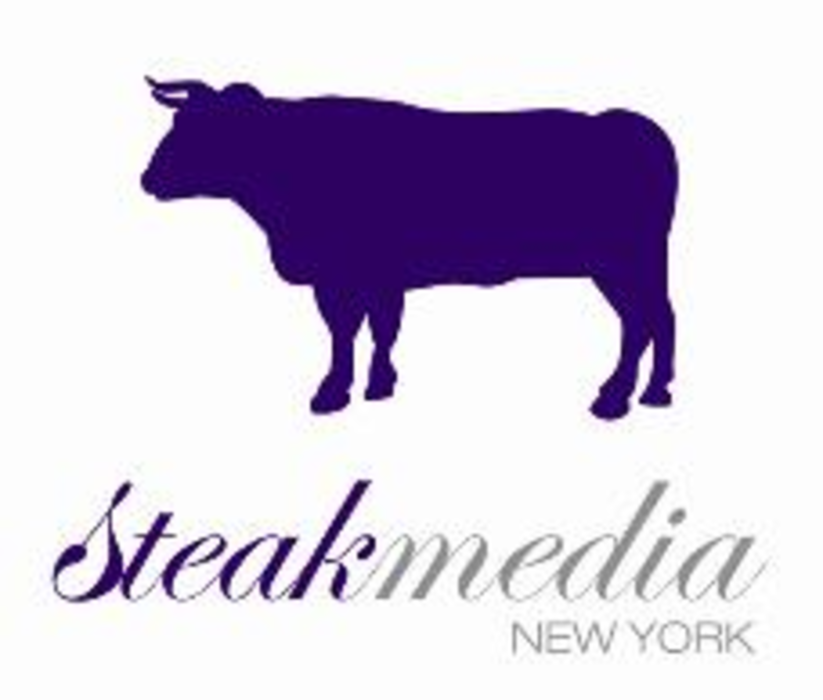 Steak, a UK-based digital marketing agency, has launched its first US-based office in New York. The US market… 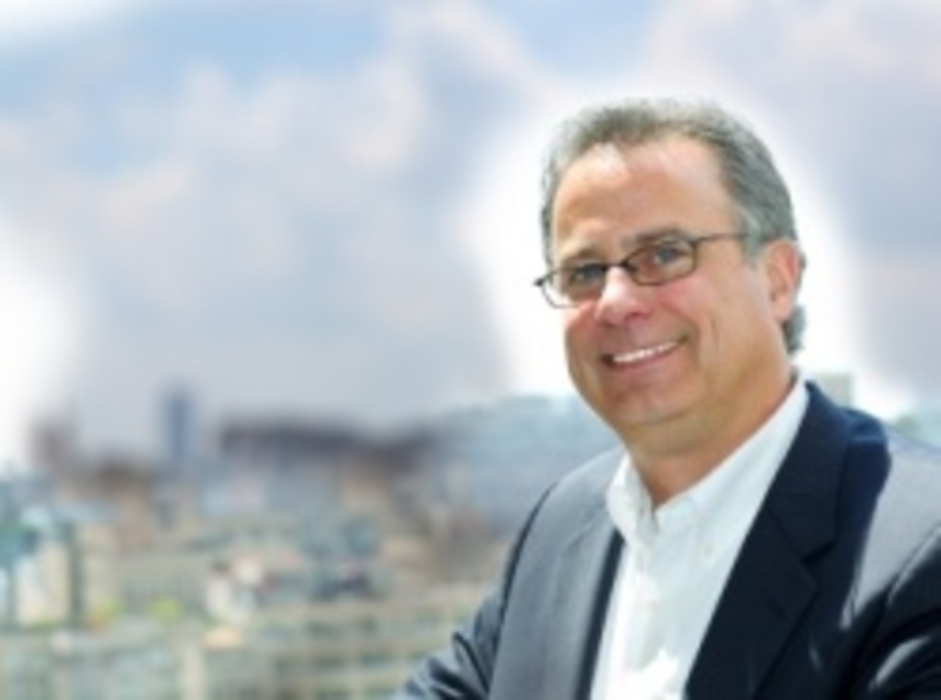 A digital marketing veteran of 17 years who has worked for shops including Acxiom, Digital Impact and Euro…