In Digital Town, Talk is Dear

I made a wish, I said it out loud
Out loud in a crowd
Everybody heard
‘Twas the talk of the town

—Chrissie Hynde and The Pretenders

I’ve had this feeling for some time now about the absolute worst side-effect of the digital revolution. Not the humiliation of Internet dating. Not the deification of the Kardashians (though that’s high on the list). Not even the horrific fact that every idiotic bleat floated into cyberspace by simple-minded sociopaths or attention-starved semi-literates will exist in perpetuity as the defining document of the human experiment. No, the worst development for the future of society springing from our techno-centric lives is that people don’t speak to each other anymore.

It’s easier to get a phone audience with Pope Francis than with either of my sons, who are, yes, busy with their careers, but now essentially exist as text-Tamagotchis in my life. Traversing the sidewalks and subways of New York is a silent occupation these days. Recently, my bulky frame was blocking a passageway in Penn Station when I felt some eyes on me. A young lady trying to pass was standing there waiting for me to move instead of simply saying, “Excuse me.” Staffers on this publication speak to each other at the weekly editorial meeting, but communicate via email from mere feet away the rest of the week. I’m inundated with press releases from PR folk desperate to get their clients mentioned in website news alerts and, being on deadline, I’ll often pick up the phone to call them for details. Yet a growing number of them do not include their phone numbers on their emails! (Marketers, if you employ any of these hacks, fire them immediately.)

Digital communication, I have long suspected, has freed people from the necessity of looking fellow human beings in the eye and conversing with them, a messy and possibly hazardous business that has been obsoleted by email and SMS text. While history has proved that my suppositions are rarely correct, a survey from IntelliResponse has provided proof that I may be on to something here. It’s also something that marketers who have to deal with the even messier business of making customers happy should pay attention to.

IntelliResponse, whose Virtual Agent systems protect consumers from actually having to talk to human customer service agents, surveyed 1,000 consumers recently and found that only 6% of them think of picking up a phone to call the company if they need information on a product or service or have a problem with the company. Two-thirds of them believe all the answers can be found on a corporate website, and 10% prefer to ferret out a solution on social media in between pinning pictures of their gourmet slider dinner from the night before.

Now, brace yourselves, all you brands that seek to create a persona and engage with your customer base in an unending relationship of mutual appreciation and caring. Your customers don’t love you or your brand. They’re users, only in the relationship for what they can get out of it in the easiest and cheapest way possible. They don’t want to cuddle and chat after they’re done. When asked by IntelliResponse what type of relationship they want from the companies they buy from, 58% were all business, saying that being serviced efficiently was their sole aim. Brands on the personalization bandwagon can take heart in the knowledge that 24% of customers said they wanted a “friendship” in which they received personalized service. A mere 3% said they desired “romance,” and that they looked forward to interacting with brands.

Be warned that that lonely 3% includes those such as me, old warhorses of the conversation game who actually find it easier to ask someone how to navigate the remote control for my HD cable instead of searching for the solution on a website. The type who likes to ask customer service reps where they are, and how’s the weather there in Texarkana?

I can, with great certainty, tell you this, my digital marketing friends. The customer service agents you employ are some of the most wondrous people extant in our increasingly impersonal world. Their uncanny ability to stay calm and polite throughout my assertive and often insulting questions and accusations—and the countless others like me and worse—is a model for the species. They should be off making big money directing group therapy sessions instead of working for you. They certainly are a better investment in your brand than your standoffish PR people. 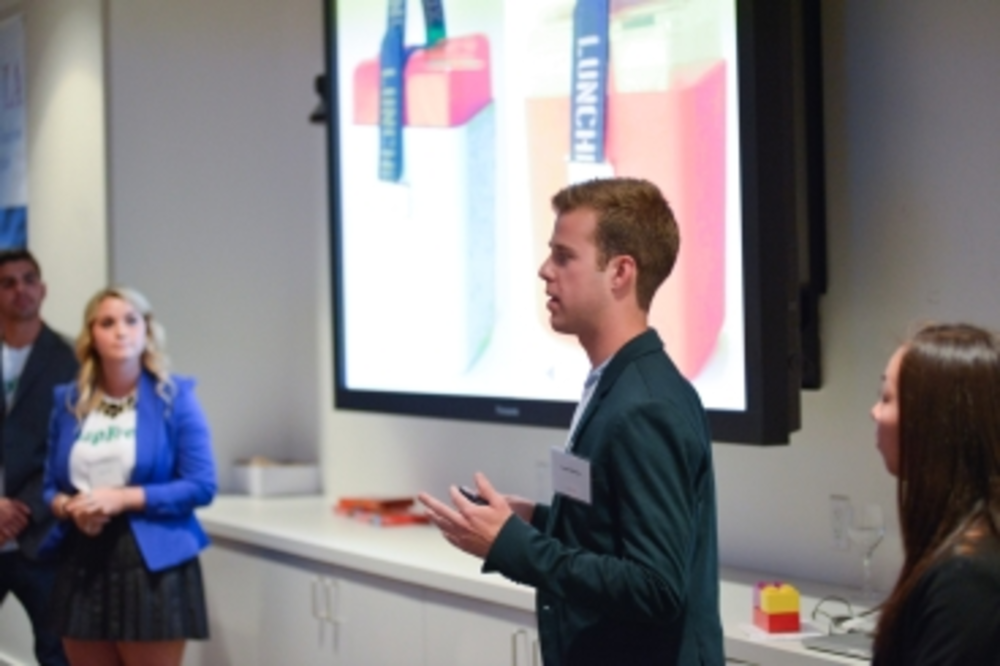 My college roommate and I used to joke about the paradox of higher education: Four years of dying… 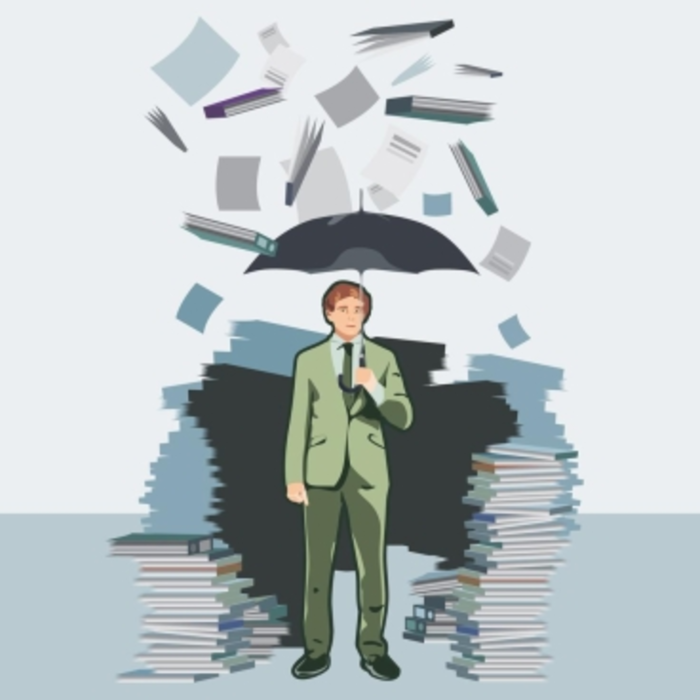 Embracing the Big Data deluge…if that’s what it is

Everyone is talking about Big Data—and judging from my social streams and much of the media coverage, I’m…

During his May 16 keynote address at SuiteWorld 2012 in San Francisco, NetSuite founder and CTO Evan Goldberg…