In Defense of J. Peterman

I doubt John Peterman feels that he needs me to come to his defense, but the J. Peterman Co. concept has been taking a beating by catalog commentators recently and the commentary totally misses the point.

Yes, J. Peterman went into bankruptcy, but not because it dared to be different. In fact, I doubt any commentator really knows the reasons, certainly I don't, and I won't speculate. But I seriously doubt it was because this catalog stood out in the mailbox. We do know the store expansion concept hurt — that was reported in the bankruptcy proceedings.

I am sure anyone who walked through a J. Peterman store had doubts as to its potential success. The stores were packed but people were leaving without any bags in hand, not a good sign. However, the stores, like the company's catalog, broke the established rules of retailing and they should not be chastised for trying a new concept. If it had succeeded, we all would have for wondering what we have to do “out of the box” to be successful.

For some time, the biggest concern in store retailing is to figure out how to attract traffic and, hopefully, sales. In cataloging, this equates to calculating how to garner higher response rates from both house and prospect lists. The answer that is being seen most frequently in store retailing is called “retailtainment.” This can be seen at stores like Zainy-Brainy, Rain Forest Cafe or even a Macy's Cellar, where they have in the past few years increased cooking demonstrations by guest chefs where they generate traffic and sales through entertaining the customer while they're “in the store.” Moreover, if you really are entertaining, informative and offer fair merchandise values, the customer will come back more frequently and spend more.

Add to the consumers' demand on their attention span the constant bombardment of information and advertising in every medium, the frenetic pace many maintain between jobs and family, it's obvious that a mercantile concept, in either cataloging or store retailing, which provides both entertainment and merchandise, will have real appeal.

Especially in contrast to using the same old format that they see everywhere. This takes on even more meaning in cataloging where we're trying to gain their attention when they probably have many other competing demands. At least a retail concept has the advantage that the consumer walking into the store is there to fill a need of some kind, even just browsing, but it was the consumer who took the first action, not the push marketing of cataloging.

Catalogs as entertainment. There is no question in my mind that what made the J. Peterman catalog capture the public's attention is that it also entertained the customer. And from my experience with them, the merchandise was a fair value for the price. I bought a couple of pairs of corduroy slacks from J. Peterman that dollar for dollar were the best I have ever purchased. In addition, since the styling was classic, I did not feel I could only wear them when going to a costume party as did some of their later merchandising concepts like the apparel from the movie “Titanic.”

But what caught my attention, and I was in the market for corduroy slacks, was the copy. It romanced how they were found in a small shop in the English countryside that catered to the people who wanted to walk on the Moors or some such tale. It entertained me and caught my attention while none of the competition did. Coupled with the factual information I felt it was worth a try. And I was not bothered by the use of line drawings. If that bothers me, I might as well limit my purchasing to stores as even a photograph is only two dimensional and often shot on location where I can not see all the details.

I believe why the J. Peterman catalog became an overnight success was that it both stood out in the mailbox from all the competition and it offered good value. But while J. Peterman may have pushed the envelope, there are other catalogs such as Territory Ahead, Lands' End and Sundance that also have to attribute some of their success by being different from the norm in their approach to the reader. And their success is probably partially attributable to their differences from the norm.

How many catalogers when Territory Ahead first came out said it wouldn't work: Everyone knows you only put merchandise on the cover. Yet their covers were so successful that people ordered them.

Probably the best example of catalogtainment has to be the redo of the Williams-Sonoma catalog. Returning to including recipes, cooking tips and re-injecting Chuck Williams onto the pages has given that catalog a whole new lease on life. These books may not be as adventuresome or groundbreaking as was the J. Peterman catalog, but they are not just following the same format and formula as do the majority of catalogers. All show that to stand out and have a chance at success when your engaged in push marketing you better dare to be different.

So we should thank J. Peterman. Today, the average catalog company finds itself competing with other catalogers, store retailers and now everyone on the Internet. And either this year or next, we're going to find out that because of the Internet, competition will be international as well as domestic and the need to stand out will be more critical than ever.

Thus, rather than claiming, “We knew the J. Peterman concept wouldn't work long run,” one should realize they did a lot right when it comes to push marketing and they should be trying to figure out for themselves how to make their company's catalog entertaining and informative.

Wayport, Austin, TX, announced that more than 17 hotels in the Atlanta area will provide guests with high-speed… 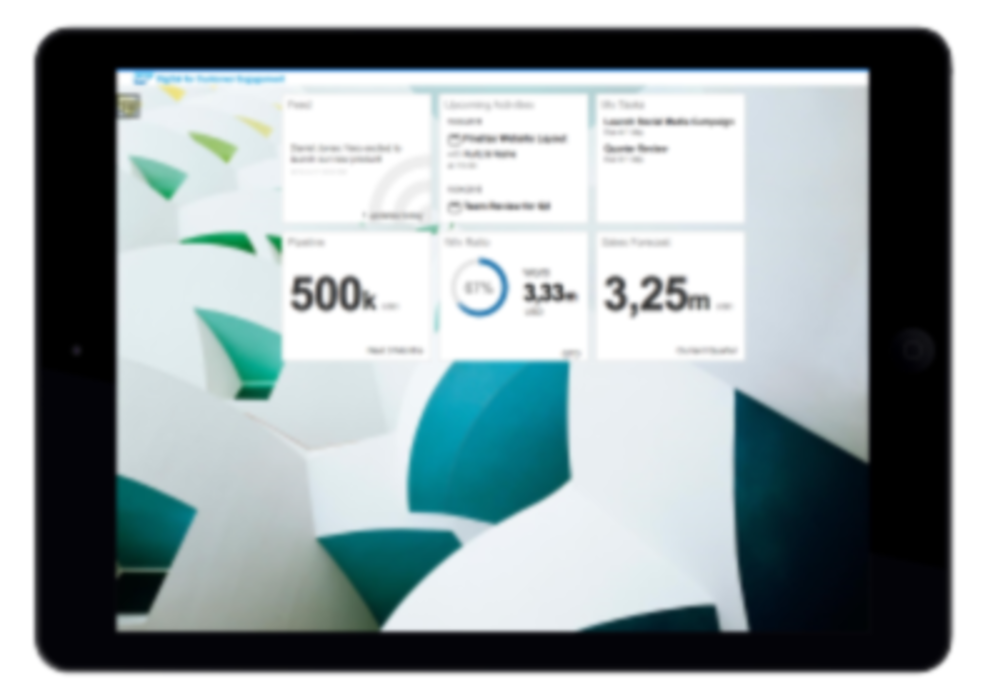 Tired of having the IT department run your data-driven lives? Well, SAP made an announcement at its SAPPHIRE…

Microsoft Corp. has updated its Windows Embedded for Point of Service 1.1 that includes a streamlined ability to…