In debt? Sell your baseball team!

There are rumblings that the New York Times Co. could put its stake in the Boston Red Sox on the block. Financial analysts are predicting that the debt-strained publisher could make up to $200 million on the sale, if it could find someone else to take over its 17% stake in the team.

New York Times Co. is currently hoping to stay afloat through borrowing against its snazzy new headquarters and cutting its dividend, but a bigger cash injection (say…$200 million) may be just what it needs until newspapers learn to better navigate the shifting marketplace.

The move would be similar to the bankrupt Tribune Co.’s ongoing efforts to sell the Chicago Cubs. Analysts say that sale could garner bids of up to $1 billion.

It was billed as the digital-vs.-direct generational smackdown of Digital Marketing Days, but the face-off between direct veteran…

Tax season is here, and so is help

The timing couldn’t be better for this cause-related effort from Wal-Mart, United Way and One Economy Corporation to… 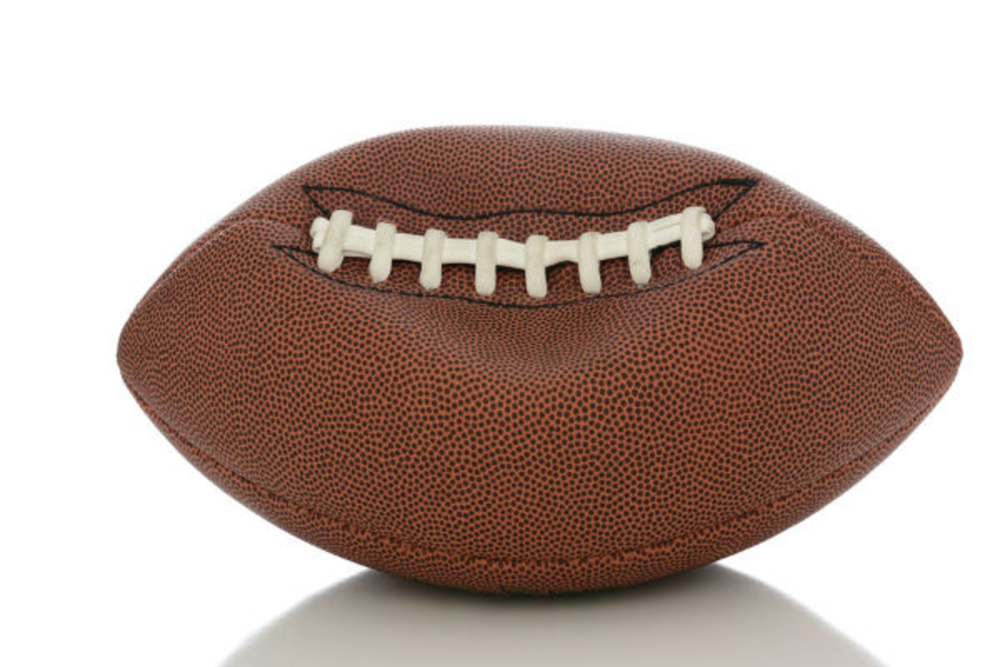 The Super Bowl is just around the corner. But instead of discussing Richard Sherman’s elbow sprain or Tom…