In Circulation: Renewal efforts on the home front

I get a lot of free magazines at the office. In some respects, this is a perk, but, as the print media reporter here, I often end up feeling a little guilty that I’m not participating in any of the great marketing back-and-forth that I write about every day.

There is, however, one magazine that has managed to avoid giving me anything for free and has won me over as an actual subscriber: Garden and Gun. Launched last year, this bi-monthly lauds a lifestyle that I would described as “Southern aristocratic.”

Renewal time has come on my Garden and Gun subscription, and I’m finding a disconnect between the lush photography and high-falutin’ country clubs showcased in the magazine and its meager efforts at holding onto its subscribers: So far, I’ve received only one notice that it is time for me to pay up for my next six issues.

The notice came by mail, in a slim, white envelope that I very nearly threw away. Only at the last second did I notice the title of the magazine in stylized font on the top right corner. There was little else on the envelope to differentiate it from my other mail. In fact, it’s still sitting on my desk, and more than once I’ve gotten it confused with a member renewal offer from the Museum of Modern Art (but their direct mail is a whole other article…).

Once I recognized the name, I opened the piece — a move, which speaks to the magazine’s brand strength, and this reader’s engagement. The offer inside is good. In fact, it might even be too good; I don’t have it in front of me, but I think the next year’s subscription is being offered to me at somewhere between $4 and $12. For a magazine so bent on fine living, a low price point is a surprise.

A lot of great magazines have managed to keep a high rate base and a high price point. The Financial Times and Monocle come to mind here, and in interviews with both those magazines I was assured that charging what the magazine is actually worth gives a title more value in the eyes of consumers.

As for Garden and Gun, I’m still debating renewing. On the one hand, it’s a really great magazine. On the other hand, its outreach efforts so far have not convinced me that I’m a valued subscriber. I know I’m a bit on the low-end of the income demographic they’re shooting for (pun completely intended), but, as someone who spends their days immersed in magazines’ consumer marketing tactics, I would be happy to pay even a higher price to see some of those more exciting efforts spent on me.

The Wednesday Stack: ‘Marketing is In Trouble’

“Marketing is in trouble.” Great news with which to start a Wednesday morning.  But Vivek Sharma, founder and… 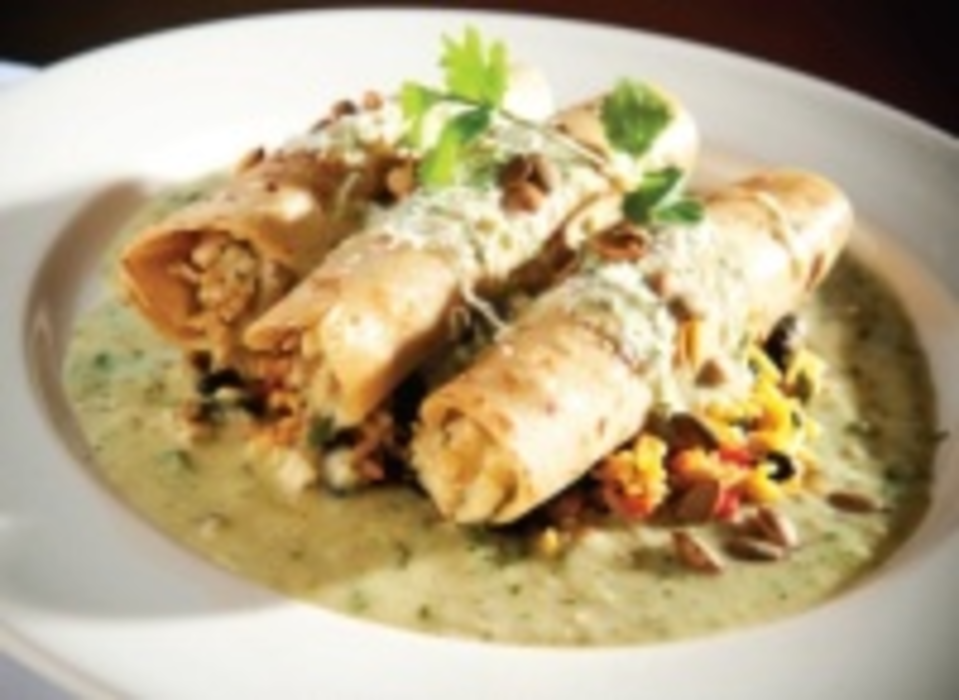 Client: Not Your Average Joe’s Vendor: Survey on the Spot? Outtake: A local restaurant ?chain grew both its…

Under the Tree for 2019: Customer Experience & Beyond

Our experts aren’t done yet sharing their gifts of foresight by the fire. This round covers all facets…