In Circulation: No recipe for success

Fishing & Hunting News (FHN) stopped publishing last week, with its last edition dated August 7. The publisher of FHN, when asked for an interview, declined, saying, “The skeleton crew we have now, including myself, are just too swamped to respond to even your simple set of questions. I apologize.”

The case of Fishing & Hunting News is an apt, if tragic, example of how there is no fail-safe recipe for success in magazine publishing. FHN had 70,000 subscribers and a solid 58-year history, but even these credentials couldn’t hold up in the face of declining advertising revenue for parent company Outdoor Empire Publishing.

In a seemingly wise move, FHN followed a bi-weekly publishing schedule. With Web sites increasing their domination of short-term news cycles, bi-weekly sounds like a good compromise for a news magazine: timely, but allowing for the lengthier, more analytical stories that print specializes in. And, case in point: Some former weeklies, such as US News & World Report and Science News, have recently switched to a bi-weekly schedule for print.

The news magazine was also staying up to date online. Its Web site, fhnews.com, included spaces for users to comment on each story. In a savvy marketing move, the comments page requested, but did not require, users’ e-mail addresses, and also provided an option for users to e-mail the story to friends.

An ongoing photo contest further engaged readers by collecting their personal photos for publication on the site and in print. This move reminds me of other DIY programs from This Old House, Good and Budget Travel, where readers were asked to submit photos and articles of their own to run in print.

Finally, FHN also took the niche movement — as practiced by the Chicago Tribune with its community-specific “Triblocal” editions — to heart. It offered seven region-specific editions to readers spanning 18 states.

Still, “outdoor industry consolidation and the recent state of the economy,” were enough, according to a publisher’s letter, to end FHN’s run.

In this market, even a magazine that seems to follow all the “rules for success” may not make it. On the plus side, we can take this as proof that there really are no rules — a single decision may not doom a title any more than doing everything right will guarantee success. There’s room out there for mavericks and room for success. Publishers just have to find it. 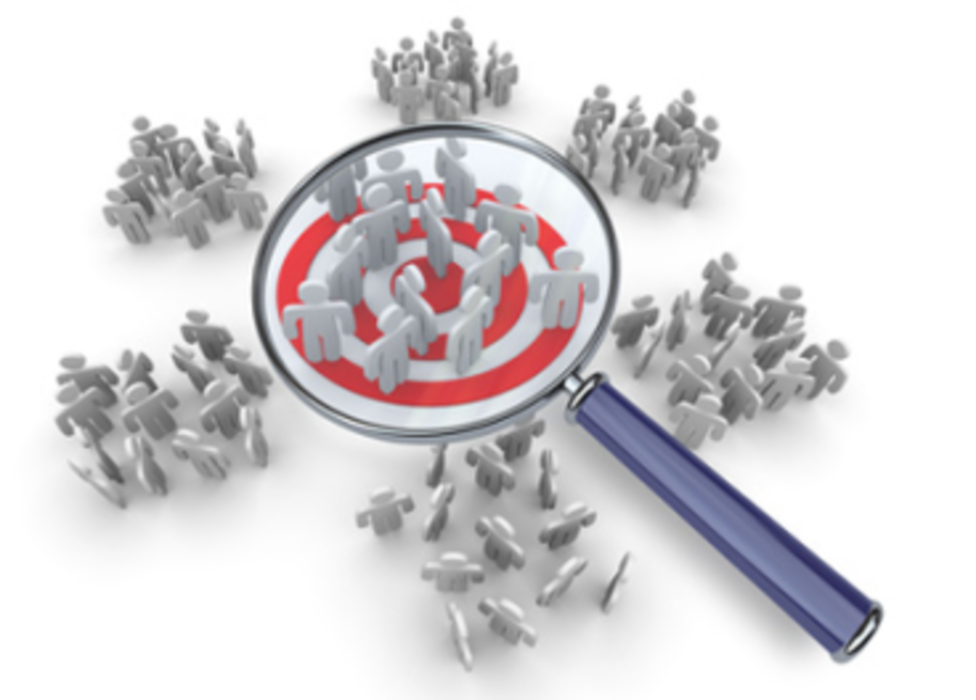 Consumers don’t usually “Buy now.” But given some time, a lot of them do buy later.  Brick-and-mortar merchandisers,…

In circ: On the newsstand 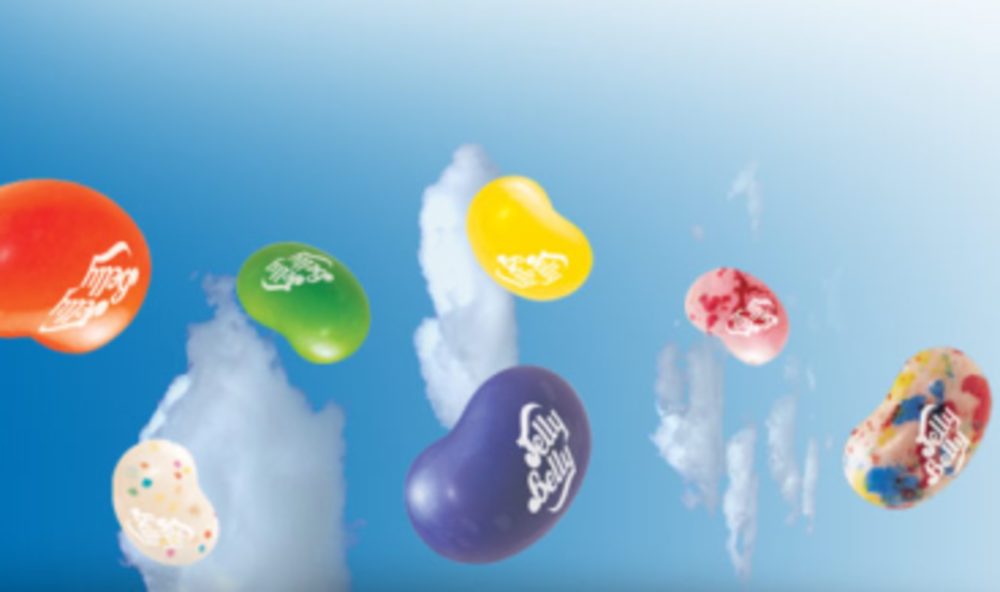 As competition intensifies, coming in all new shapes and sizes, global e-commerce organizations face challenges in differentiating their…