In Circulation: If you build it, will they come?

From all the ups and downs affecting the publishing world last week — partnerships, cutbacks, redesigns and circ boosts — one common factor emerged: Publishers are trying to entice readers with more of what sets their brands apart.

This may not sound like such a ground-breaking strategy — any successful company strives to differentiate itself from competitors, after all. But the common thread in this week’s news cycle was that publishers were undergoing major renovations centered around the “more” strategy.

Lexus and Four Seasons Magazine, for example, tapped new publishers, editors, creative directors and contributors for relaunches of their branded, luxury publications. More sections, more lifestyle coverage and more focus on pleasing the readers — rather than serving the brand — are being leveraged. The hope is that the titles will circulate beyond the immediate targeted audience, thereby bringing the brand names to a broader range of consumers.

McClatchy and ImpreMedia partnered to share Spanish-language news coverage across their holdings. Their currency with readers is information. Leveraging a wider network of reporters allows them to provide more information and improves brand resonance.

But will all these add-ons work?

Newsweek has been trying the “more” approach with its editorial content since John Meacham signed on as editor 18 months ago. Serious news coverage in the magazine has increased, as has the text-to-pictures ratio.

It may be too early to tell if the “more” approach is at fault here, or if it has helped stave off a steeper decline for Newsweek. The push for news will continue — with younger, less-expensive staffers — as the magazine searches for its audience.

No matter how many redesigns, relaunches, boosts or amps a title gets, though, the product will not necessarily sell itself. With bigger, better products now in place for these publishers, it seems like it’s now up to circ marketers to show new and lapsed readers what they’ve been missing.

Canadian direct marketer Mosaic Group Inc. said Tuesday that it would cut 60 jobs in two of its… 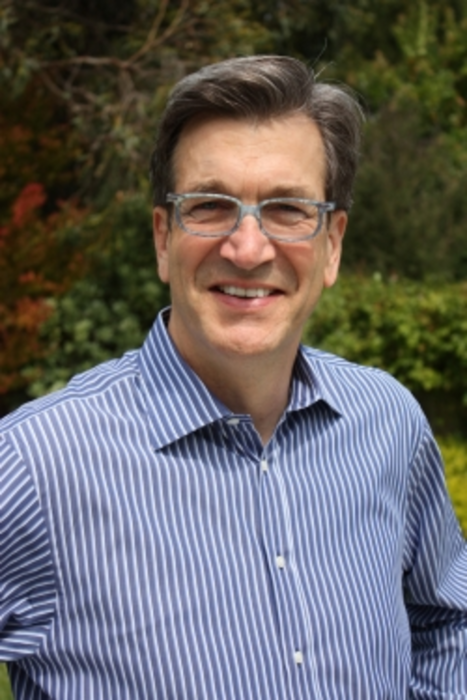