The New York Times Co. launched an interesting experiment called Times Open last week. The company, which has lately been throwing a lot of work into its Web site, invited 140 software developers and other techies to its headquarters on Friday and opened up its internal data to them. The idea was to get creative minds working on new, engagement-building applications for the site.

It’s a given that publishers need to change the way they measure, think about and relate to audiences. Today’s economy, which has been particularly unkind to print media; and today’s consumer behavior trends, which lean toward a multiplatform, always-on way of consuming media, demand that publishers get smarter about when, where, how and how often they touch constituents.

Opening up data to the consumers themselves (or at least a tech-savvy subset) seems like a clever way to meet these demands: “You want this kind of application? You can build it yourself, to your exact specifications!” If successful, it will almost certainly increase user/reader engagement (or at least for that certain, tech-savvy subset).

I have to wonder, though, how much good it will do the Times. Does opening up its data to others mean the company has given up trying to use these data itself? Will the official NYT go back into these third-party-created apps in order to pull out even more usable data? Even if the company is able to get the data, how will it use such information?

I worry, first of all, that new data will have to wait for more third-party developers to pick it up before it is used. Secondly, I worry that whatever is done in terms of engagement and marketing on the site will stay on the site. The Times needs to be able to take whatever momentum it builds among consumers online and transfer that to its print products and events for this to truly be a smart experiment. 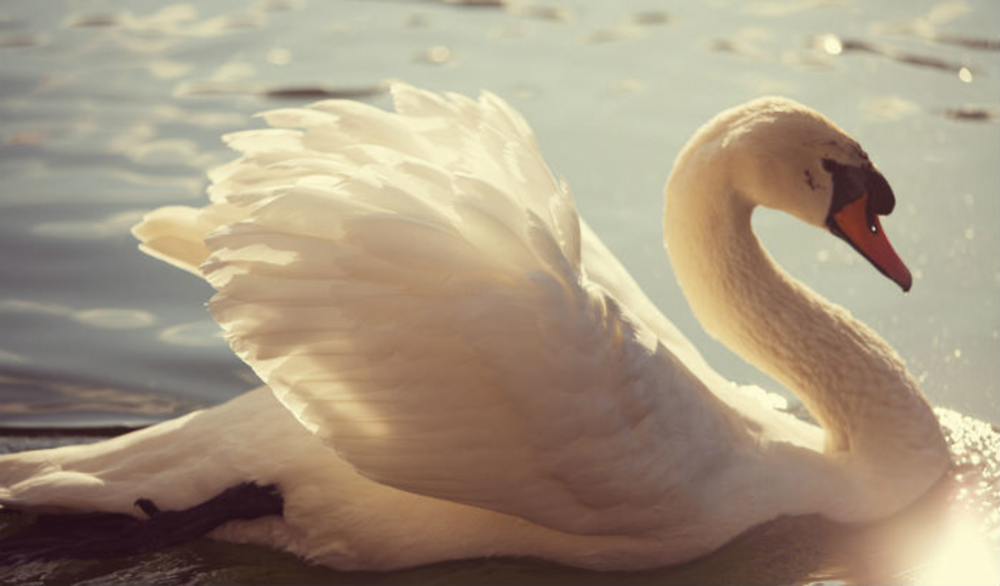 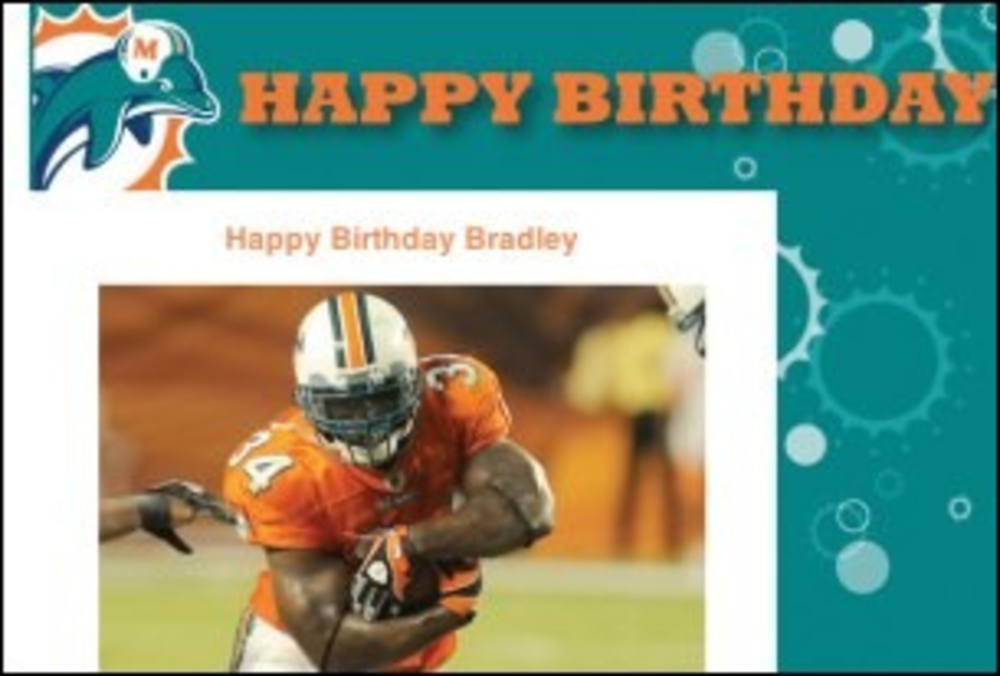 Client: The Miami Dolphins Agency: ClickSquared Objective: To integrate various marketing lists into one centralized database and to…