As many of you have already heard, the venerable Rocky Mountain News printed its final issue last week. The nearly 150-year-old newspaper was one of two dailies that had served the Denver metro area, the still-existent Denver Post being the other.

This comes on the heels of well-publicized financial woes for many other major American newspapers, such as the San Francisco Chronicle and the Seattle Post-Intelligencer.

As a former newspaper reporter for several years, stories like this are hard to read. From a journalistic standpoint, nothing can replace a well researched news story. And from a marketing perspective, losing newspapers means losing opportunities. The odds are your favorite Web site or Twitter poster isn’t offering local grocery store coupons. Newspapers offer local businesses the opportunity to market themselves with ads and insert programs to their local community.

Much has been made of the newspaper industry’s failure to embrace the Web as hastening their own demise. That is certainly true, but it’s not too late for newspapers to change their fortune. Fifty years from now, they may not exist in the current print format that we have come accustomed to, but as digital publications. That’s fine, as long as the same high standard of quality is applied to the product as is now. And Sunday circulars and other insert offers might be replaced by digital coupons, but will still provide the same opportunities.

As performance audio company Veritone One recently told us, advertisers are adopting a “firing on all cylinders” approach.… 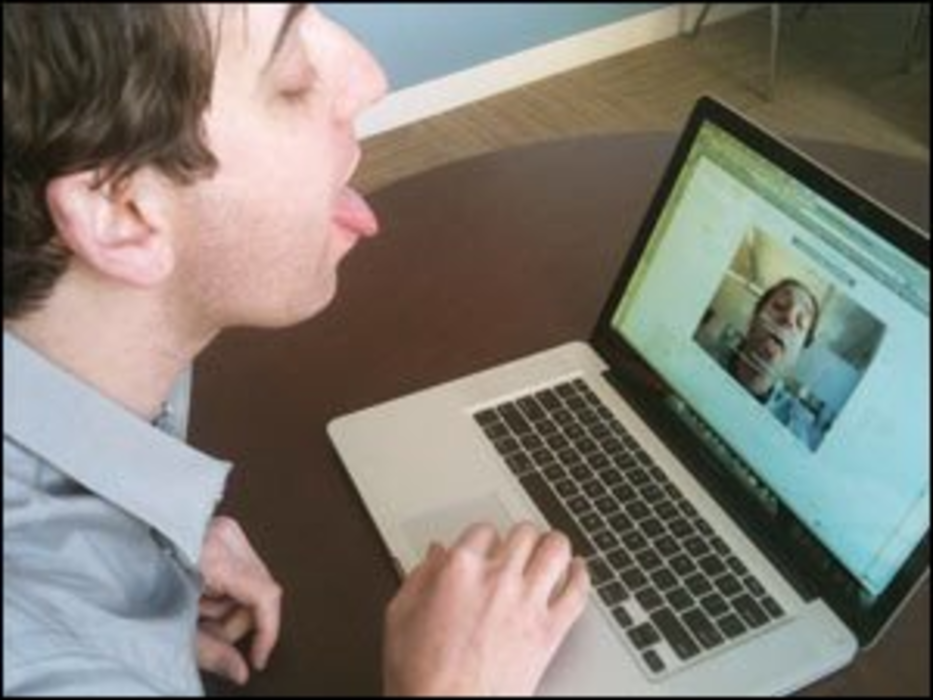 Creative Use of Technology

Gold Snowday Agency: Rosetta Client: Rosetta Rosetta introduced its Snowday campaign as an effort to establish itself as…

The Monday Stack: Catching Up With Scott Brinker

You already know Scott Brinker (HubSpot): If you’ve been paying attention to marketing technology any time over the…