With the launch of its MyTHR this week, The Hollywood Reporter has become the latest in a slew of magazines to solicit reader input as a way of building consumer engagement and brand loyalty.

MyTHR enables visitors to the The Hollywood Reporter‘s Web site to vote for topics that they would like to see the industry daily to cover in more depth. Each month, MyTHR will ask readers to vote on four topics within a theme — June’s theme is technology — and the one to receive the most votes will be featured in a story in print and online the following month. Coverage of the winning topic will be backed up by original Nielsen Co. research.

“The traditional content industry of print is changing really rapidly, and we have made sure that The Hollywood Reporter is positioned in a way that we can meet all of the new, what I would call one-to-one, demands,”  explained Eric Mika, publisher of THR. “This is a brave new move for any publication, where we can have one-to-one conversations with readers in a way that keeps editors well-informed on what people want to know.

“Each reader has potential ownership of the publication,” he continued. “They can influence the editorial newsroom and our features department. Once anyone has the power to do that you will increase your circulation, and your advertising becomes much more relevant.”

A number of magazines have started asking readers for editorial ideas and content, with many publishers seeing “user-gen” as a way to bridge print with new media.

“We ran with the idea of social networking in some degree and let people have conversations,” said Kathryn Keller, executive editor of This Old House, when the Time Inc. title called on readers to create its June issue. The home improvement title set up a microsite where visitors could submit stories, advice and pictures. The site also used online voting as a pull, giving readers control over which fixer-upper house would make the cover.

Budget Travel released a user-generated issue for June as well, and reader submissions have been scheduled into each month’s print issue. The Web site promotes user interactivity with social media features, including voting. Users are asked to rate each others’ travel journals and photos, and the highest-rated are promoted online.

Such programs not only increase reader interest in the publication — they also serve a data mining function. MyTHR, for example, asks would-be voters to log-in, so the magazine can tell exactly which readers are voting and on what subjects.

“This is very in-line with everything we’re seeing in the industry,” noted Ann Marie Dumais, SVP of Nielsen PreView. “Customers want to be in charge of what movies they see and what TV shows they watch, so why not be in charge of the stories they read?” 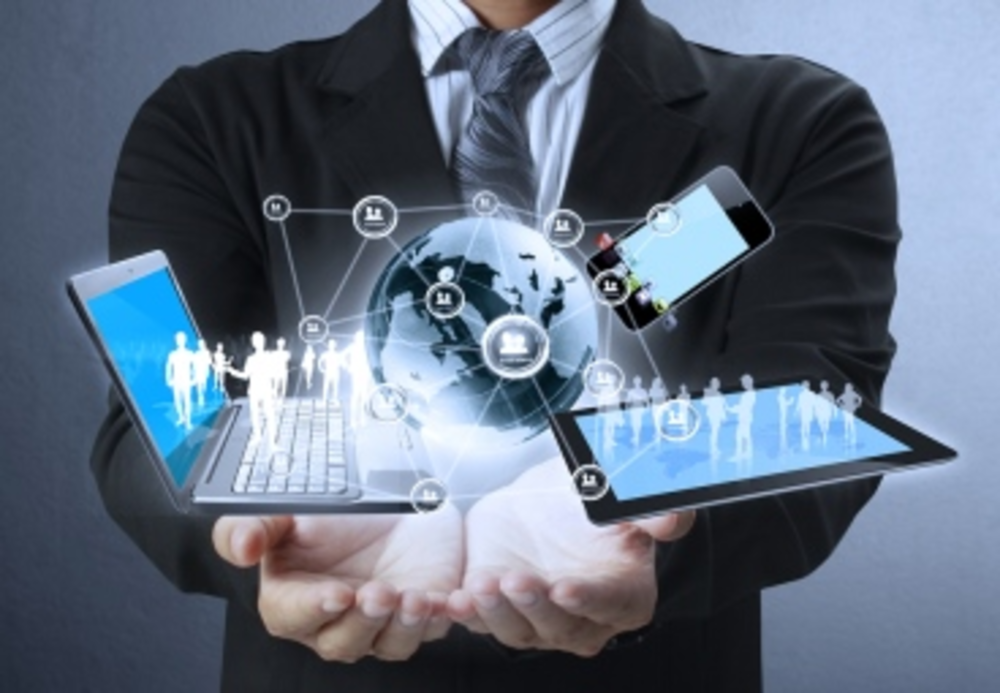