SK: Because we drive so much revenue from subscriptions, adding an issue always helps. We do see ad pages going up and want to preserve a healthy ad-to-edit ratio, which, in our case, means plenty of edit. As we’ve grown, we’ve developed ideas for how to do some more year-end things. We’ve always had year-end issues with special features: This year we did a little supplement that is like a gift guide, and that gave us some ideas for next year. So between more ads coming in, being subscription-driven and having more ideas, we thought it was a good time.

DM: How big a deal is a one-issue addition?

SK: We don’t measure in big or little. There’s a certain cost and certain benefits in terms of revenue. We’re doing 2.5% more issues than the previous year, so it’s not earth-breaking.

DM: A lot of magazines are cutting their frequencies. What makes The Week different?

SK: I don’t know other people’s numbers, but The Week gets a very large piece of revenue from subscriptions. We’re about 50/50 subscriptions and ad revenue, and we’re charging $50 a year for subscriptions. Some other magazines are charging more like $10 a year, so, without knowing their numbers, I can intuit that they are depending more on ad pages than we are. We are staying focused on readers, and the nice part is that makes The Week very well-read. Third-party measurement like Vista validates that an ad that runs in The Week will be remembered because they do read it cover-to-cover and pay a high price.

DM: Why focus on more print product rather than the Web?

SK: It seems like other titles see the Web as a substitute for print losses. Their circulation is going down, but our circulation is still increasing, so we’re not in the same situation. We do see the Web as a great new revenue source, but it’s not a subscription thing where we’re trying to make up losses, so it’s a different approach. We’re investing in both print and online, and we’ve seen great growth online, but it’s just another medium.

DM: Will subscription prices go up with the additional issue?

SK: We charge 99 cents an issue for subscriptions, and because it sounds better, we put people on subscriptions for 50 issues. We’re already putting people on for a little over a year, and the per-issue price will not change. We might increase subscription prices based on increased postal and paper prices.

SK: We just launched in Australia a couple of weeks ago. Part of our expansion is in new markets. We’re not ready to announce additional ones, but if Australia is as successful as the US and UK editions it would be encouraging. We’re certainly looking online. There may be opportunities in video, etc., so we’re choosing the best in everything. Opinion and perspective are not chained to any one medium, so we can look at others. 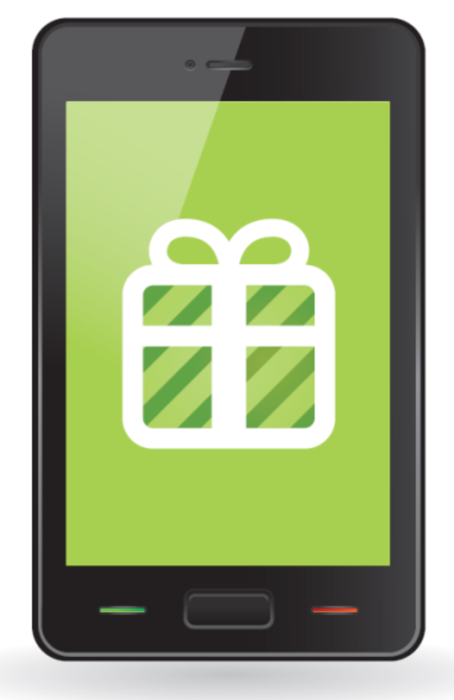 The holiday shopping season begins earlier each year—and with it comes an increase in email marketing. Consider that…

Google announced it has formed a partnership with Visible World, an addressable TV ad technology company. The new…

The fight on global spam is an ongoing battle. Last week, a district court judge shut down a…