In circ: How the Web might have actually saved a magazine

I was prepared to write about the demise of 8020 Media today. 8020, publisher of JPG magazine and its corresponding site, appeared to be just another chapter in the “death of print” saga: In a failing economy, ad sales were down, and it couldn’t meet profit goals. It’s a story we’ve all heard in the past few months.

Just before I started writing, however, I checked in on the Mr. Magazine blog by Samir Husni, University of Mississippi chair of the Journalism Department. There, Husni posted a January 4 e-mail from 8020’s president and CEO Mitch Fox, which explained that, yes, the company was forced to close, but that JPG may have found a second life.

“Web based companies have come forward with offers to acquire JPG…and we’re once again excited about its future,” read a part of Fox’s e-mail. He also noted that, “[A]ll of this activity really shows the massive shift in news media consumption, because it shows the power of the press…especially the online press who got the story out wide and fast….And to the right people.”

Perhaps even more impressive than the last-minute rescue is that fact that Fox credits online news stories, bloggers and the fan-created site SaveJPG.com for potentially resuscitating his magazine. In an industry that usually points fingers at the Web as a competitor, crediting it as a savior is virtually unheard-of.

This turn of events could be due to the fact that JPG has a thriving Web site, supported by an active group of online fans (see SaveJPG.com).

I like to think, though, that it’s proof that the Web and print can coexist symbiotically if publishers do the right things with the right media. JPG can give all the free publicity it wants to blogs because it traffics in very specialized material — photography — not the general news and gossip that so many blogs and magazines compete to publish first. The challenge for other publishers is to find how they can make different, better work than what is already out there.

DMN stopped by C3 yesterday, which was being held in a Broadway theater in midtown Manhattan, a lively… 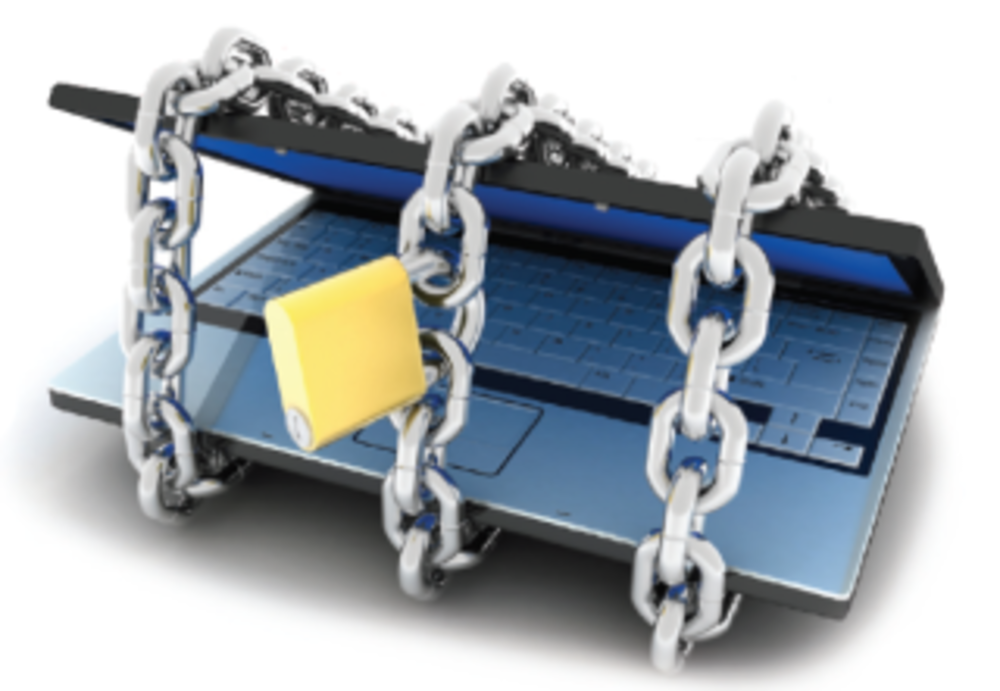 It may be anathema to direct marketers to ignore any potential customers, but Larry Ponemon is of the…