A close friend of mine is the type of guy who likes a good deal. He’ll spend hours scouring SlickDeals.net just to save $5 on a set of headphones or a pair of tennis shoes. So when he started finding offers for free and nearly free full-year subscriptions to magazines, he was quick to jump on the titles he wanted: The New Yorker and Wired.

The New Yorker, in particular, seemed like a great deal. As a weekly (and a “venerable” one to boot), it’s not cheap. I had to wonder where the payoff would come in for the reseller.

A few months after my friend received his first issue of The New Yorker, I got my answer in the mail. Offers for every magazine under the sun began flooding his mailbox, as whatever company had supplied the “slick deal” made its return on the cheap sell by pawning off his name to every other reseller and list company in the world.

Time wanted to give him a year’s subscription for $20 — $230 off of the cover price. Newsweek got in on the furor too. And a fitness magazine. And…The Family Handyman?

Wait a second, what happened to targeted marketing?

I thought the whole reason for buying and using these lists was to find promising prospects for your offer. If someone is interested in the news and general geekiness supplied by The New Yorker and Wired, he might go for some other newsweeklies, but fitness and handywork? My friend ain’t no renaissance man.

This sort of unthinking, untargeted, “here’s a guy who likes magazines — let’s sell him ALL of ours” approach is just the sort of thing that makes people hate direct mail and ignore even the pertinent offers that get sent their way. Magazine resellers, you can do better than that.

Innovation in the inbox 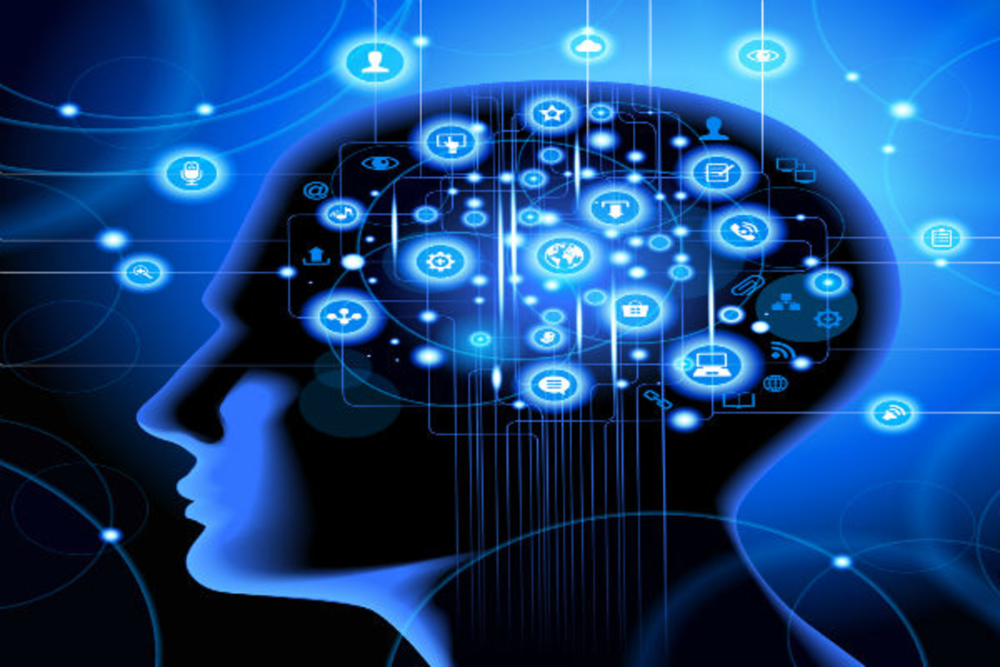 Customers are people. And people, it turns out, are complex creatures. That explains why some marketers, vendors, and… 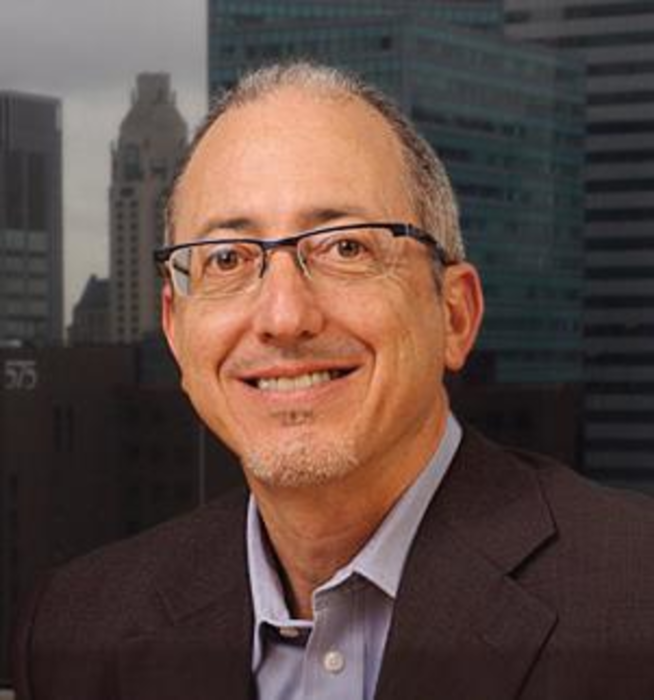 How can my company improve its diversity hiring efforts?

The short answer is that diversity candidates are everywhere. Why? Because forward-thinking organizations view diversity as encompass­ing any…