In circ: Foreign editions could be a new beginning

Last week, Rodale launched new editions of Women’s Health in China and the Philippines, as well as a new edition of Prevention in Australia. Last year, this news would not have been all that significant — so many international editions of every magazine were launching, it was nearly impossible to keep up. This year, though, seeing three big launches from a US publisher is definitely something to cheer, and may even be something to learn from.

I was beginning to wonder if we had seen the last of the foreign edition boom. The waves of magazines — particularly women’s magazines — heading to India, China and other fast-growing countries last year seemed like a great symbol of the health of magazines at the time. Once the boom subsided a bit, though, it was easy to start anticipating a bust. But things seem okay for foreign editions.

Rodale’s most recent launches, which join eight other versions of Women’s Health and 16 other Preventions, show that, though the domestic market may still be hurting — Rodale actually cut the rate base for US Prevention in March — somewhere, someone wants to read magazines. In other words, rather than following in the US footsteps, foreign editions may be breaking new ground.

Circ marketers should take advantage of these new opportunities to learn new techniques and try new ideas. Cultural differences will make it difficult to directly translate marketing plans from one country to another, but these new markets are great places to flex creative and analytical muscles and observe a different set of competitors in action.

Google is now offering a new demographic bidding feature for AdWords advertisers. According to a Google AdWords blog…

DIGITAL How can I maximize online campaigns beyond simply implementing the technology? “The relative newness of the online… 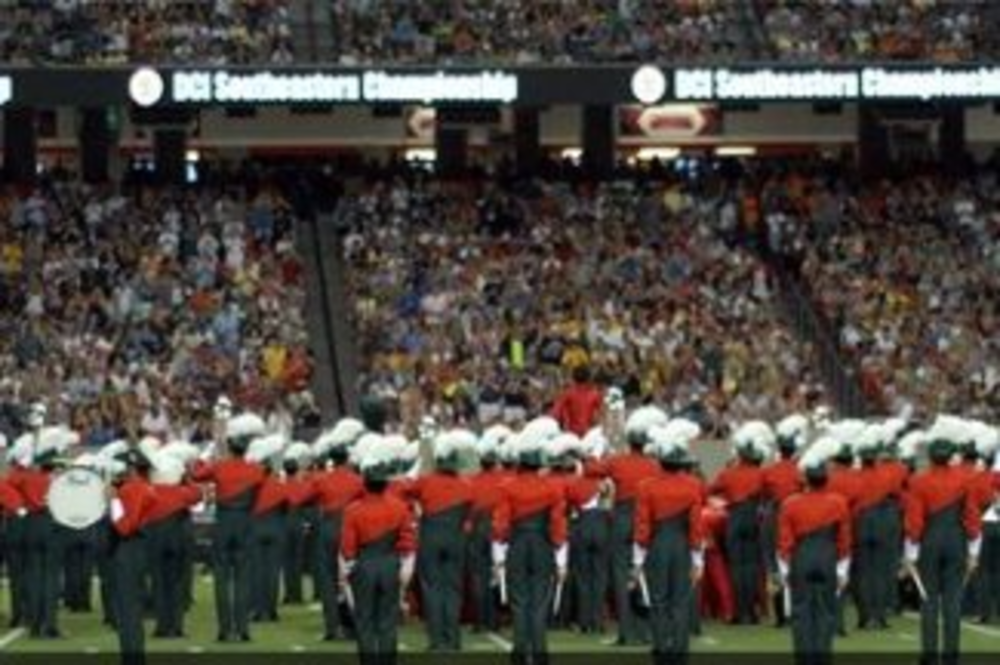